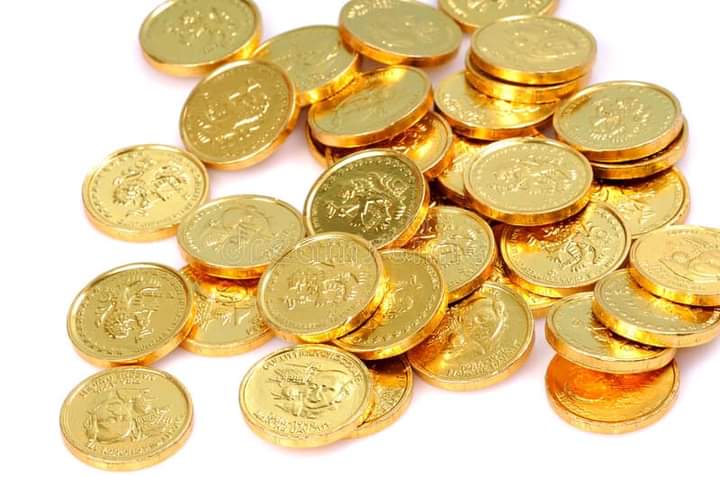 Renowned professor of Applied Economics at Johns Hopkins University, Steve Hanke, says Zimbabwe’s real inflation for June has surged to 426% (official rate is 191.6%), making it the highest in the world by far, while exposing economic failure.

Hanke is on record calling on the Harare administration to dump its unstable local currency, Zimdollar and fully dollarise.

He has worked in many countries dealing with currency and inflation issues and wrote a book on Zimbabwe’s 2008 hyperinflation.

Apparently critics have accused the country’s monetary authorities of downplaying inflation figures in an attempt to paint a good picture. 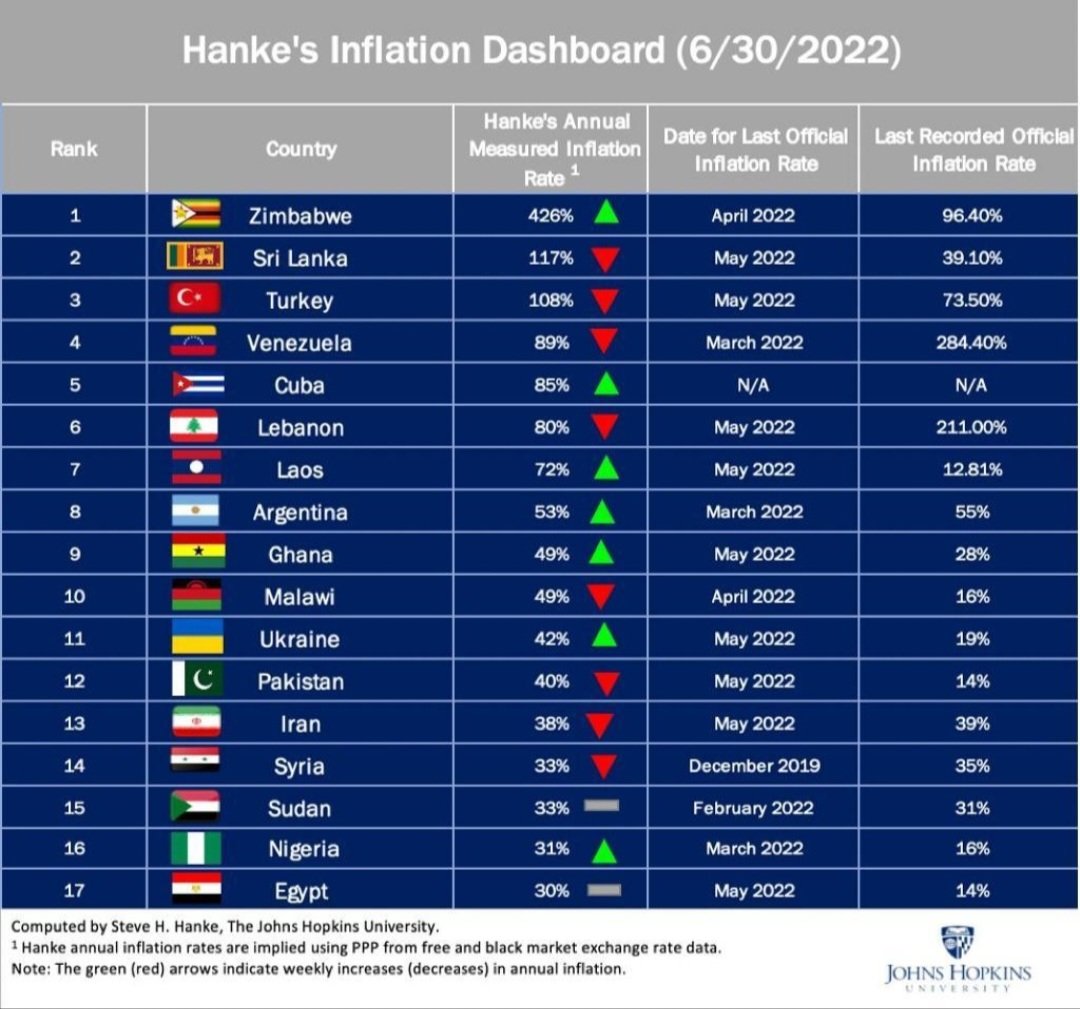