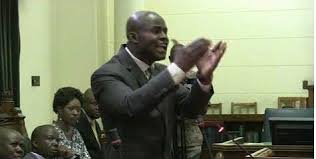 Norton Member of Parliament has bemoaned corruption levelled against the Parliament of Zimbabwe which should in fact provide oversight role.

Mliswa who heads the Zimbabwean chapter of the African Parliamentarians Network Against Corruption says the explanations by parliament do not hold water.

He also spoke of other briefcase companies being given tenders by government departments.

“In the realm of corruption briefcase companies and tenderpreneurs are one factor that will bring this country down to its knees.

“After what ZINARA has been through one would expect some modicum of order in their business,” he says. 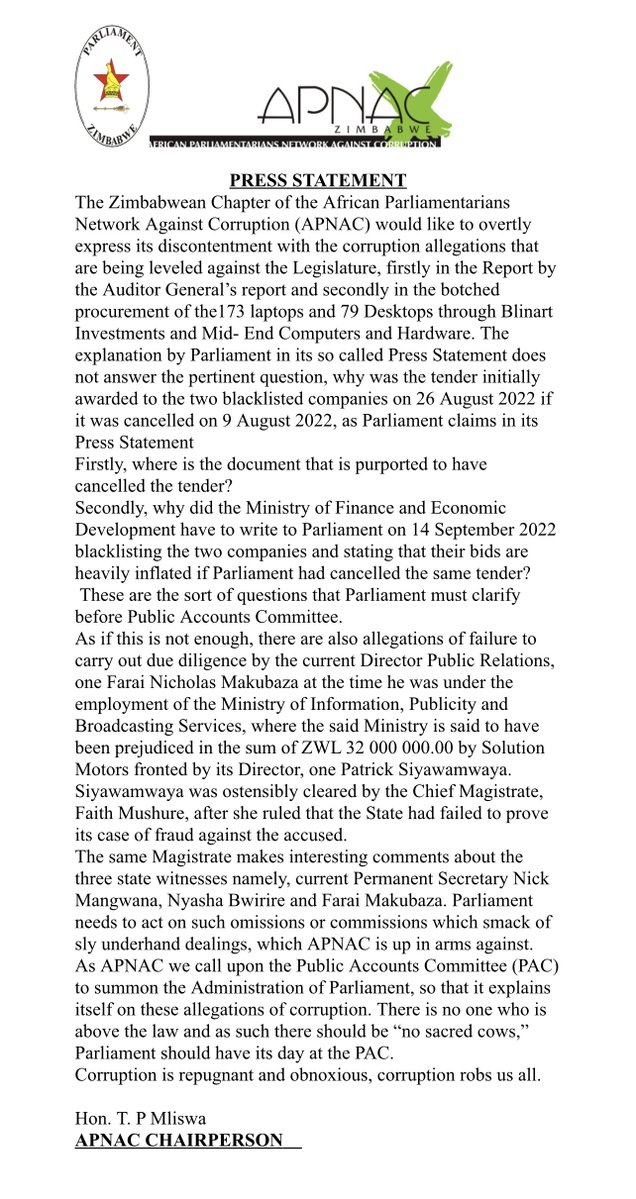