I don’t have her nude pictures, Baba Jukwa U-turns on Mahere, says she is brilliant and giving ZANU PF sleepless nights 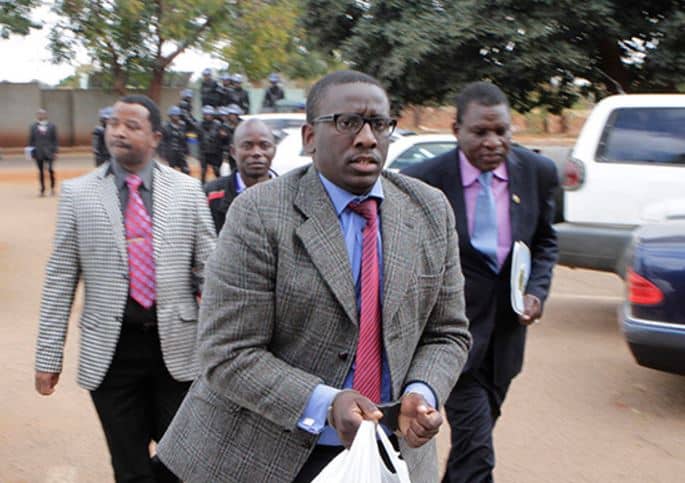 This follows after it was reported that he had previously threatened to release nude pictures of Mahere.

“I’m sorry sir. I don’t have naked pictures of Mahere. If you were hoping to use them for masterbation then look elsewhere.”

Apparently, Kudzayi went on to accuse the ruling party ZANU PF of being an extension of the military:

“Zanu PF is a ZDF extension and they’re not shy about making the point. The idea that Mahere aremera Zanu PF (army) is preposterous as is the suggestion that I’m somehow also suffering this burden of her brilliance. I’m not located anywhere near the hot pot of power.”