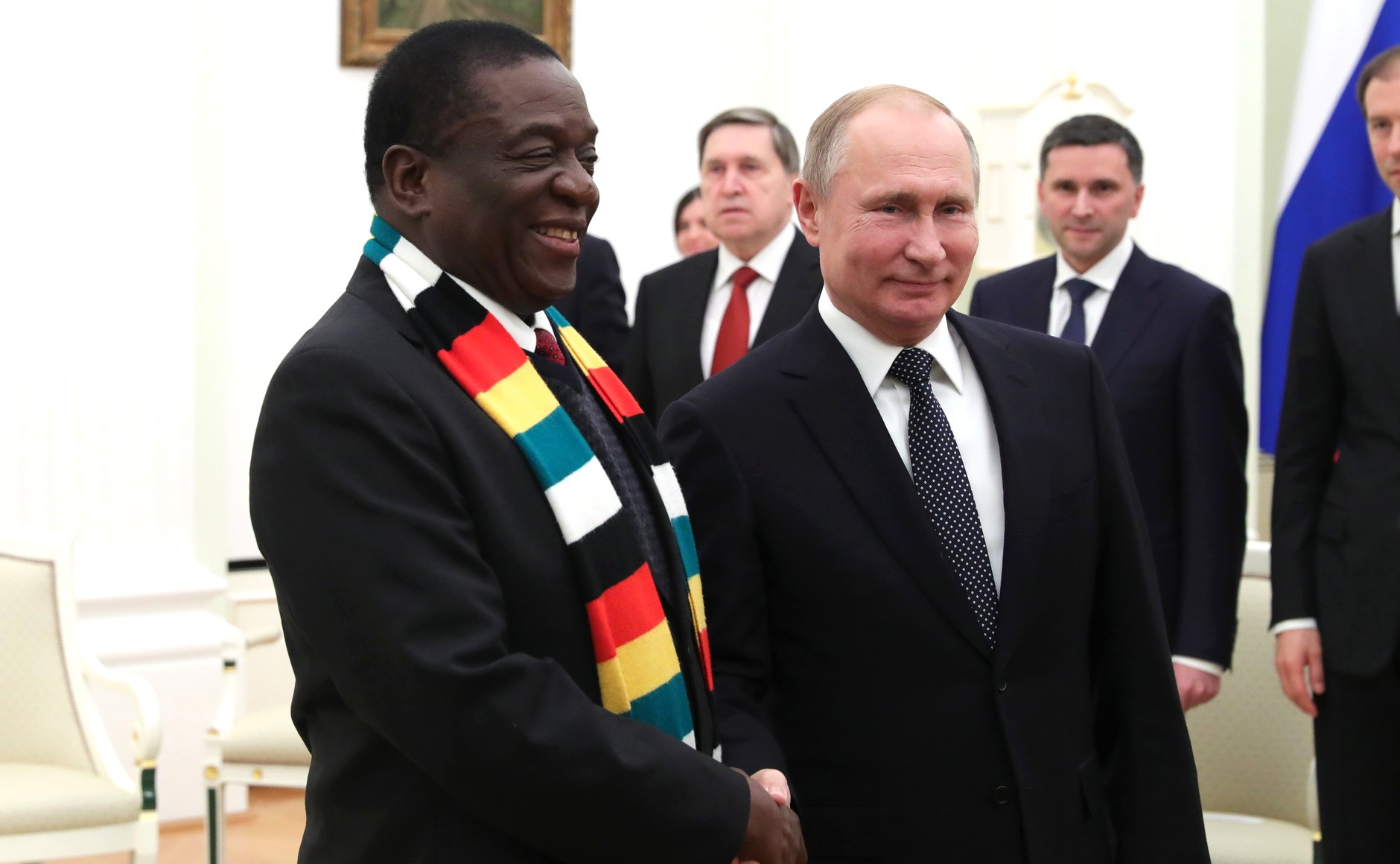 Norton Independent Member of Parliament has questioned Zimbabwe’s relationship with countries like Russia saying it has outlived its usefulness.
Mliswa says Zimbabwe is dwelling in history where Russia helped in the training of liberation fighters and supplied weapons, however he says is now history.
“Most prominent lately is our infatuation with Russia based on historical and liberation struggle comradeship.
“We have remained sentimental and nostalgic to a fault,” he says.
He adds that as of now the friendship is producing little of substance.
“We are two sanctioned countries. What is the end-product?” He asks.
“At some point we have to evaluate our national political & ideological associations and connections.
“Some of these rhetorical political postures have outlived their usefulness and practical relevance. They amount to nothing more than puffed-up ego. It produces nothing,” adds Mliswa.
He says it is now time Zimbabwe relooks at its relationship with other countries and dump non beneficial ones.
“We may have to relook at our relationship with foreign countries such as Russia. We need to have beneficial partnerships,” he adds.
Meanwhile, President Emmerson Mnangagwa has soft spot for Russia dating back from the liberation struggle.
Zwnews