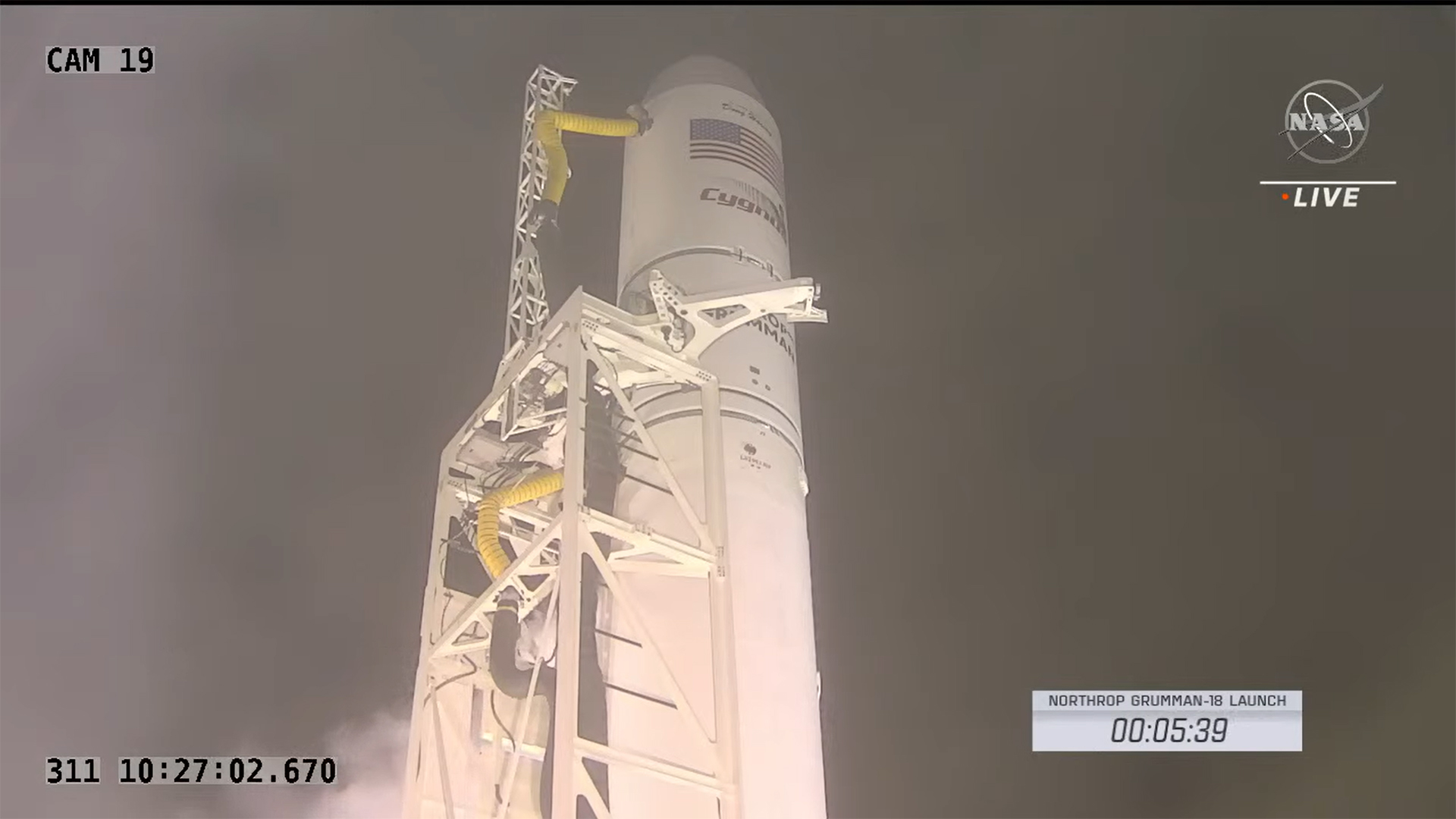 Finally, ZimSat-1, Zimbabwe’s first orbiting satellite has made it to space! Yesterday, Sunday 6 November, ZimSat-1 was set to launch into space amongst other payloads. However, a complication before the launch caused by a fire alarm resulted in the launch being postponed to Monday 7 November at 12.27 am.

Today’s launch attempt of Northrop Grumman’s Antares rocket and Cygnus cargo spacecraft from NASA’s Wallops Flight Facility on Virginia’s Eastern Shore has been postponed. The launch was scrubbed due to a fire alarm at Northrop Grumman’s Cygnus spacecraft control center in Dulles, Virginia.

The Cygnus spacecraft and Antares rocket remain healthy at the Wallops launch site.

NASA also states that today’s weather is 70% favorable for launching the spacecraft. They also state that there is only a 5-minute window available for the launch which should begin at 5.27 am EST or 12.27 pm Zimbabwean time. (techzim)