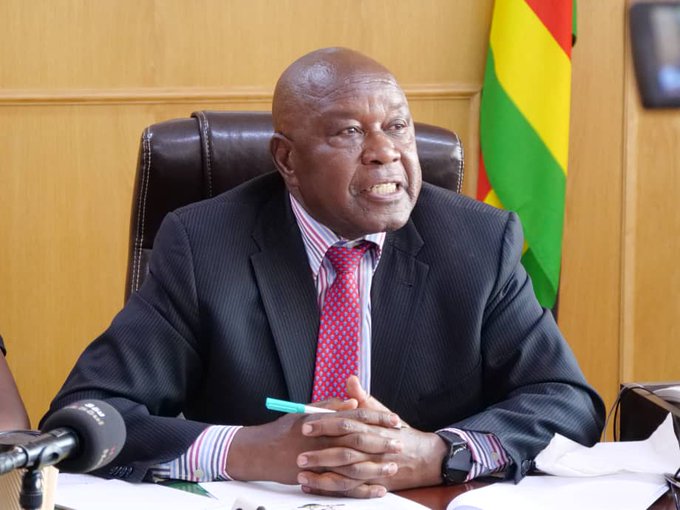 “I am confident that very soon the Zimbabwe dollar will be the only currency operating as hard working people gain the value for their efforts. The President is aligning our country with things that matter,” he said.

Mutsvangwa added that the ZANU PF government is shifting its economic policy biased towards the mining sector.

“We have diverted the stock exchange to focus on the mining sector because we have our strength as a country. This is so that we can create hope for Zimbabwe.

“We are creating stability for the young generation so that people don’t run away to other countries but here in Zimbabwe,” he said.

He added that the ministry of finance is taking a bold stance on those driving up the rates throug black market pointing out that they are on the last lap which is the restoration of the central bank.

He accused Citizens Coalition for change leader Nelson Chamisa of distorting the flow of operations in the economy.

“Chamisa is busy masquerading with falsehoods which in turn affects the smooth flow of the government. We applaud the bold stance by the minister of finance Mtuli and Govenor Mangudya for managing to control the inflation,” he said.

However economic analysts say the country should instead dump the local currency which is losing its purchasing power daily.