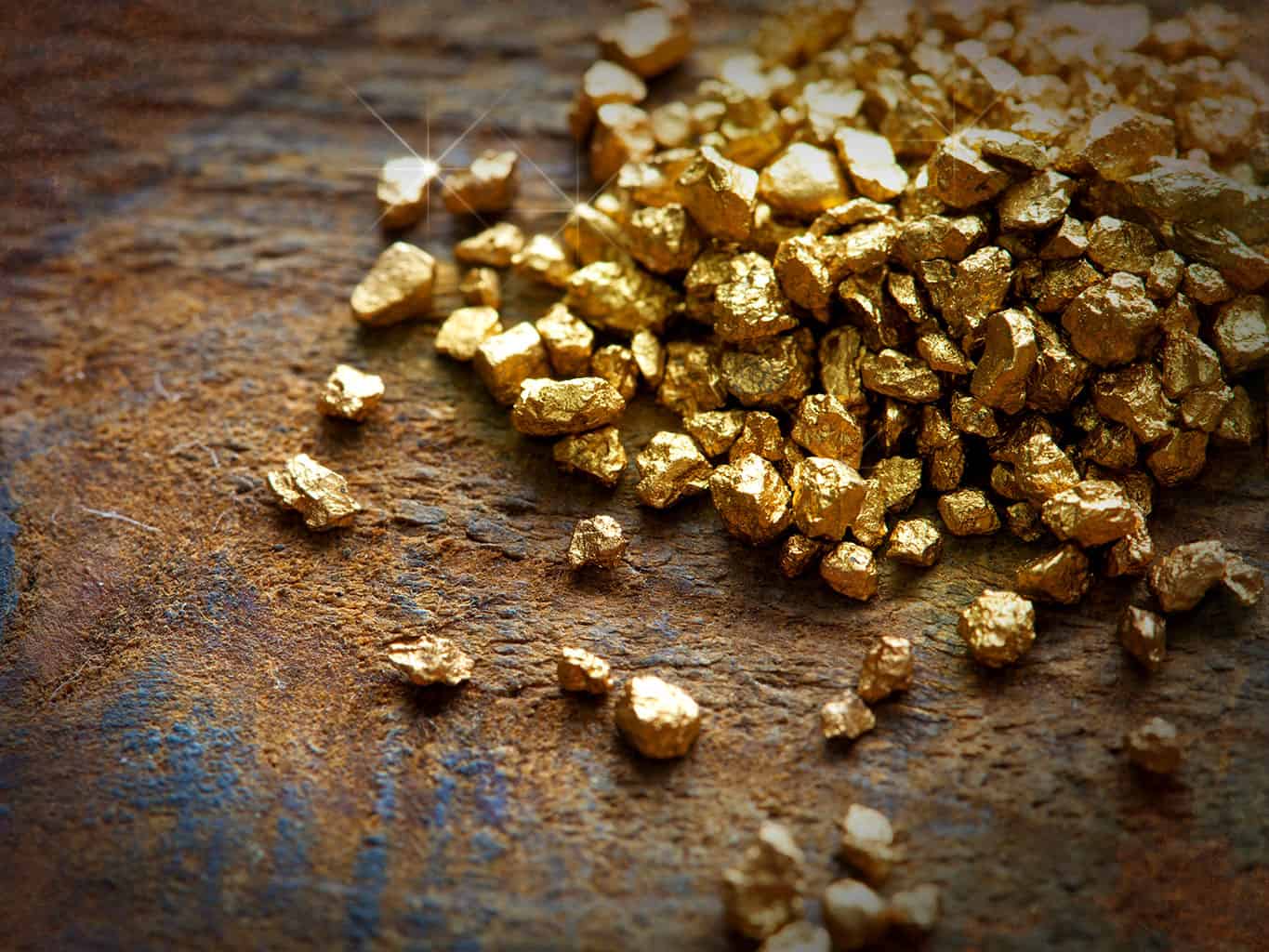 A recent investigative report by the Centre for Natural Resource Governance (CNRG), a civil society watchdog reveals that Zimbabwe is losing at least three tonnes of gold valued US$157m monthly to illicit dealings.

Gold smuggling is common in Zimbabwe with the chief culprits being those connected to high profile people.

At some point the Zimbabwe Republic Police boss told a parliamentary committee that security officers at Robert Gabriel Mugabe International Airport were working together with smugglers.

More than $1.5 billion of gold is illegally shipped out of Zimbabwe every year, depriving the cash-strapped economy of crucial foreign-exchange revenues, according to research organization International Crisis Group.

Meanwhile CNRG Executive director Farai Maguwu says it is better for the country to keep its lithium in the ground than give it away for a pittance together with the dignity of its people.