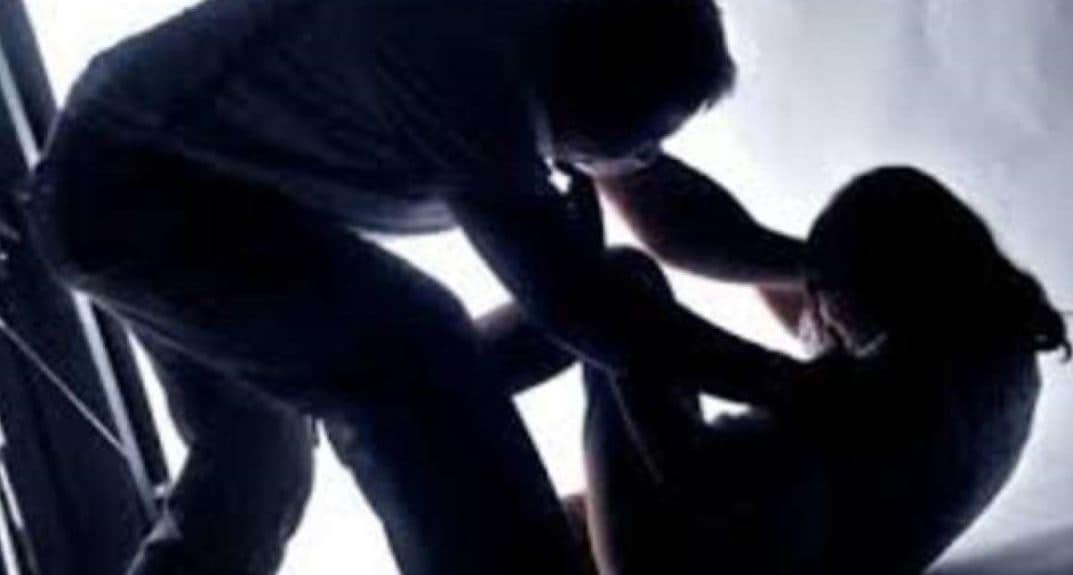 A ZHOMBE man spent three months behind bars after his 16-year-old daughter lied that he had raped her.

The father was however set free yesterday when the matter was discharged at the close of the State case when his daughter during cross- examination told the court that she had lied about the alleged abuse at the instigation of her mother who wanted to fix him.

This was heard during the appearance of (name withheld to protect the identity of the girl) before Gokwe regional magistrate Mr Lungile Ncube facing one count of rape.

The man pleaded not guilty to the charge.

Mr Ncube set him free when the daughter being cross-examined by the prosecutor Mrs Melissa Makombe told the court that she had fabricated the rape allegations at the instruction of her mother.

The complainant is from Mnidwa Village, Chief Malisa in Zhombe and she is a form two pupil at a local school.