Zanu PF Has Failed To Stop Us: Nelson Chamisa 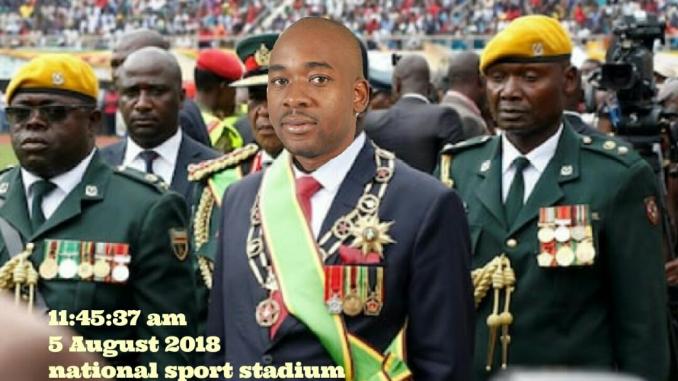 Zimbabwe’s 2023 harmonized elections could be a bit far away but for opposition Citizens Coalition for Change (CCC) party leader, Nelson Chamisa, victory in the highly anticipated polls is inevitable as the ruling Zanu PF has dismally failed in its alleged pursuit of dragging the opposition into direct confrontation.

Taking to his Twitter handle, Chamisa expressed optimism of a landslide victory in next year’s plebiscite, adding that his CCC is ‘the best deal for Zimbabwe’.

We’re ahead of them.A CITIZENS VICTORY is a done deal. We’re the best deal for Zimbabwe.They’ve failed in all their bids to lure us into unwise,unseemly & untimely direct confrontation.The CITIZENS MOVEMENT is lit. We’re gliding & soaring!”

Chamisa, then with the MDC Alliance, controversially lost to President Emmerson Mnangagwa of Zanu PF in the disputed presidential electoral contest of the 2018 harmonized elections.

Now leading the newly formed CCC, the veteran politician is expected to give Mnangagwa and Zanu PF a good run for their money in 2023.