Who Surprised us in the Opening Week of the Premier League? 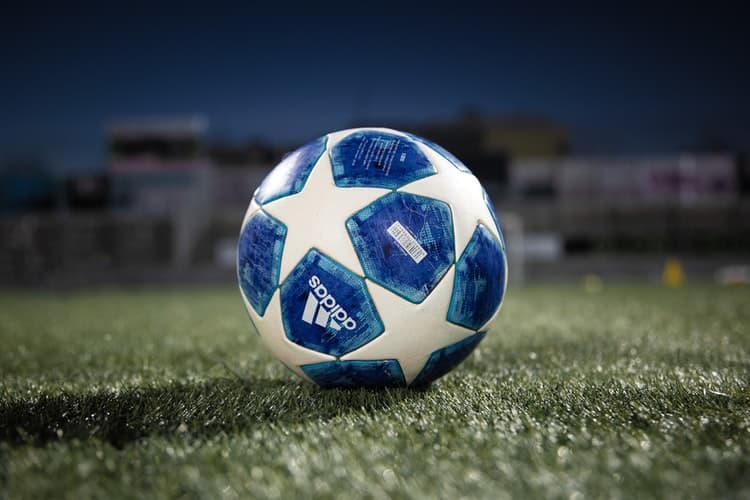 The premier league is back, and the most significant talking points arose from an eventful opening weekend in England’s top light. Below are three things that most people never saw coming.

Eric Ten Hag, Manchester United’s manager, would have pulled all his hair out by halftime was he not already bald. The dispiriting home to Brighton laid bare how massive a task he has undertaken in trying to restore the Red Devils to the upper echelons. Most of the issues during the first half of the match were glaring and painfully familiar. The team’s ability to play out from the back against an opponent that presses high up the pitch is limited due to David De Gea’s lack of comfort on the ball. That was evident during the match on Sunday when Brighton pressed high up the pitch effectively. If you missed the match, you can join in the fun through betway casino zambia and enjoy predicting future matches.

Fred and Scott McTominay’s energy and willingness to cover ground don’t go unnoticed, but they are still not the answer in midfield. That is because they are too limited technically to be first-choice midfielders for Manchester United. Fred’s aggressiveness was displayed when he got pulled out of position as Brighton built up to their second goal. Unsurprisingly, the team’s performance improved in the second half when Christian Eriksen dropped to quarterback from playing higher up the pitch in the first half. Now more than ever, football fans are excited about betting on authentic sites like Betway to predict the coming games.

Caicedo, the Ecuadorian midfielder, was singled out as one of the Premier League’s breakout stars to watch out for, and he didn’t disappoint with a dominant display at Old Trafford. He easily outclassed McTominay and Fred on Sunday, and the youngster would ironically improve Manchester United’s team. Moises Caicedo played a vital role in the two Brighton goals.

Caicedo showed off his tenacious tackling skills when he won the ball back before Pascal Gross’ opening tally. His decisiveness was evident when he sprung the counterattack, leading to the Seagulls’ second marker.

The 22-year-old Dejan Kulusevki showed brilliance and exemplary skill during the Tottenham Hotspur and Southampton match. He posed a threat to the opponents each time he collected the ball. While Southampton’s Moussa Djenepo tries to contain Kulusevki’s runs on the right flank, Kulusevki leaves him behind every time. Tottenham’s 4-1 win on Saturday offered ample evidence of Dejan’s skill; his ability to play with his head up enabled him to spot teammates.

Kulusevki scored a goal before firing into the far corner. He was too much for Southampton since the visitors lacked the pace to handle his constant speed change. They had no choice but to backpedal, covering the space behind him. Antonio Conte’s system allows Dejan to thrive in the field. With a wing-back to his side, the lad can focus on making darting runs without worrying about tracking back.

The season has just begun, with a lot yet to unfold. You can be part of the Premier League; all to do is log into Betway’s website and place your bets.