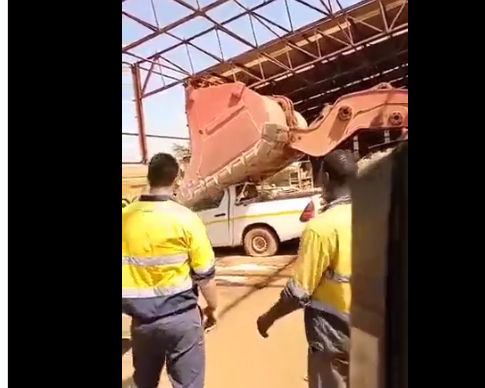 The Judicial Tribunal of Burkina Faso has granted an order to liquidate embattled Canadian firm Trevali Mining’s Nantou Mining subsidiary, handing over operational control of the Perkoa mine to a liquidator.

Nantou Mining’s liquidity position has deteriorated significantly in the months following the flooding event that occurred at the Perkoa mine on April 16.

Trevali said in October, when it applied for liquidation, that Nantou would be unable to restart operations at Perkoa or to effectively carry on its business or meet its obligations, owing to the substantial funding requirements required to carry out a restart of operations.

The Perkoa mine had been previously placed into care and maintenance to preserve the value of the mineral resource and mine assets and protect the environment in the mine’s vicinity, while Nantou Mining explored its available options, before ultimately determining that it was necessary to proceed with the application for liquidation.

Burkina Faso in the process of nationalizing its mining resources, Perkoa mine officials destroy* *their vehicles before leaving.* *The reaction of the French before leaving Burkina Faso.* @victormtausi @justin_matenda @mimmitwit pic.twitter.com/hHK85dMr4w