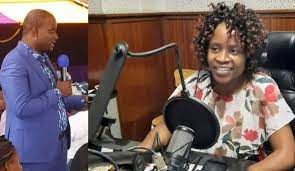 Did you know that Zimbabwe radio personality Rutendo Makuti, better known as Ruru or Mwanasikana Wekwenyu, is the ‘small house’ for  popular Harare preacher, Tapiwa Freddy, who is widely known as T Freddy in social circles?

The award-winning Radio Zimbabwe presenter was arrested in November 2021 on suspicion of extorting the prominent Harare preacher with whom she was romantically involved.

On November 12, 2021, she appeared in Harare Magistrate Court before Magistrate Sheunesu Matova, who remanded her until December 9 for routine remand.

Represented by Tinashe Mbala, ‘Ruru’ was granted bail of $5,000 and instructed not to tamper with state witnesses.

Makuti and Freddy were having a love affair when she reportedly began threatening him that if he would not satisfy her financial and material demands, she would expose the romance to the world.

In August 2021, Freddy was summoned by Chief Chikwaka to his homestead, but after he was tipped off that there might be some police officers who wanted to extort money from him he then left without entering the chiefly homestead.

He made a U-turn and sought to return to Harare but was stopped by some police officers who were manning a roadblock and was forced to get back to the chief’s homestead.

The chief allegedly accused him of raping Makuti and of sleeping with her before a year had lapsed since the death of her husband, violating traditional norms.

The chief allegedly made Freddy pastor sign an agreement which was authored by an Inspector Jaji. Upon their return to Harare, Makuti told Freddy to hand over the US$15000 to her personally since she is the one who was aggrieved.

He handed over a Mercedes Benz E250 valued at US$15 000. It is alleged after some days, Makuti started threatening Freddy again, saying his secretary Nollen Mundawaro had insulted her so she wanted a compensation of US$20 000.

On 11 November 2021, Makuti’s brother demanded that he pays up the US$20 000 and that he signs an acknowledgement that he had raped her, failure which would result in him exposing their affair.

Freddy reported to matter to the police. Makuti was arrested after she was lured to meet with Freddy to purportedly to discuss the payment of the US$20 000. 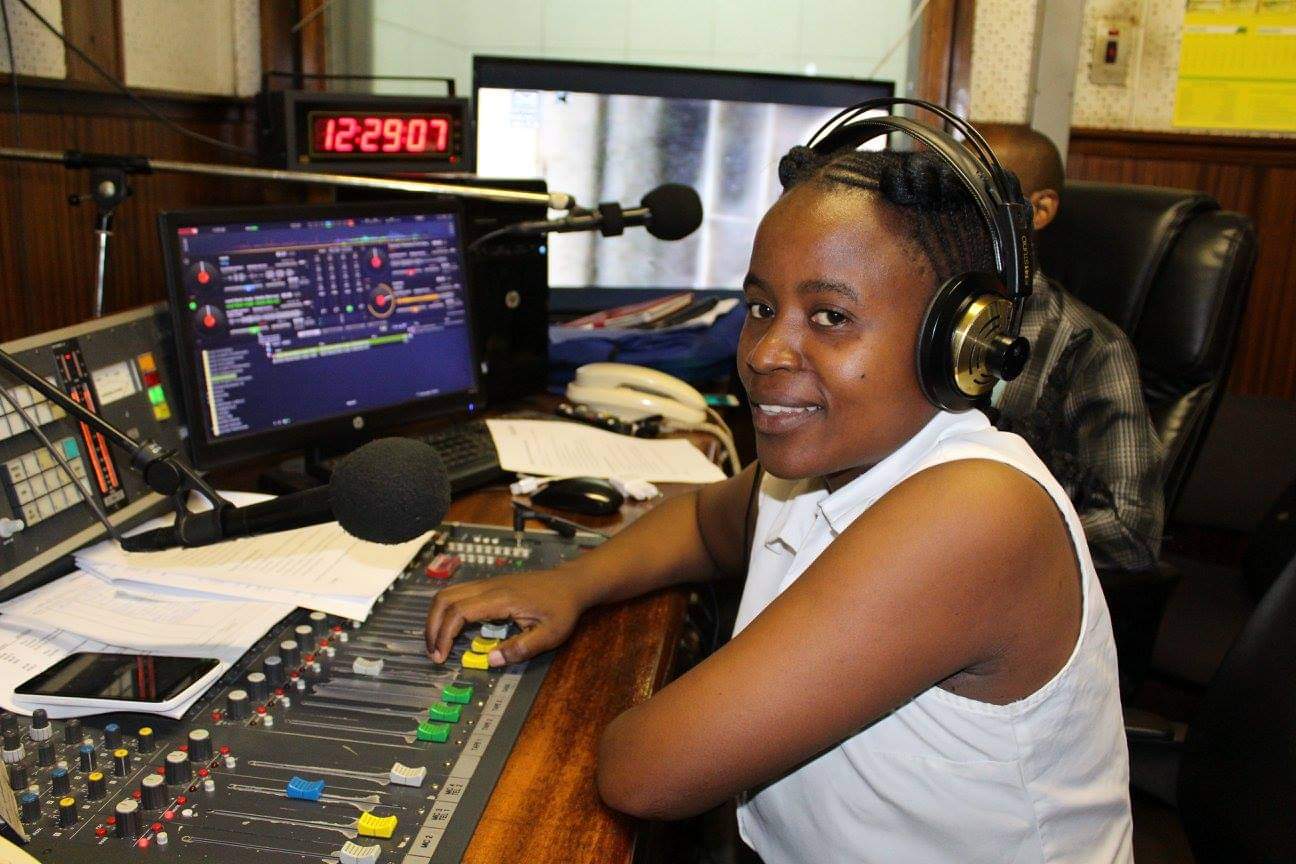 But who really is this woman, who has had a turbulent affair with the controversial man-of-the-cloth?

Through the Misodzi ya Hannah program, Rutendo Makuti won 2 Merck Foundation Media Recognition Awards in 2019 and 2020.

Merck Foundation focuses on childless people and it runs under the theme “Merck more than a mother” in partnership with the first ladies of Zimbabwe, Namibia, and Malawi.

Rutendo Makuti, better known as ‘Ruru’ or Mwanasikana wekwenyu, is a Zimbabwean radio personality who has won several awards.

She is a Radio Zimbabwe broadcaster and producer. She was arrested and accused with extorting Tapiwa Freddy, with whom she had an affair, in November 2021.

Rutendo Makuti joined Radio Zimbabwe as an attachment in 2013 and pleased her bosses, who did not let her go after her internship and instead hired her as a part-time broadcaster.

On Sundays, she hosted the popular show Ruoko Runopa (which translates as “giving hand”). The initiative assisted a large number of poor people. The program provided assistance with anything from school fees to healthcare costs.

Makuti presented non-stop for 32 hours on January 2nd, 2017 in order to earn US$16 000 for Evelyn Nyakutombwa, a two-year-old girl who was scheduled to travel to India for surgery.

The marathon broadcast was a success, as the necessary funds were raised by the end of the show.

On Sunday 31 January 2021, she also had a 12-hour marathon shift which broadcast from 8 am to 8 pm soliciting RTGS 1.2 million for Thandeka Victoria Pilime who was supposed to go for heart surgery in India. Makuti managed to raise RTGS 1.3 million before day end. Before she became a full-time presenter in November 2015, Ruoko Runopa was just a 15 minute pre-recorded program with no follow-ups but Makuti made it a live program when she took it over.

She also presented Tipeiwo Mukana which focuses on the physically challenged and Usandikanganwe which focuses on people seeking their relatives and friends. Rutendo Makuti travelled Zimbabwe for her programme Nhasi Tirikwenyu, which focused on developmental projects which are being undertaken by rural districts and various communities. (online)