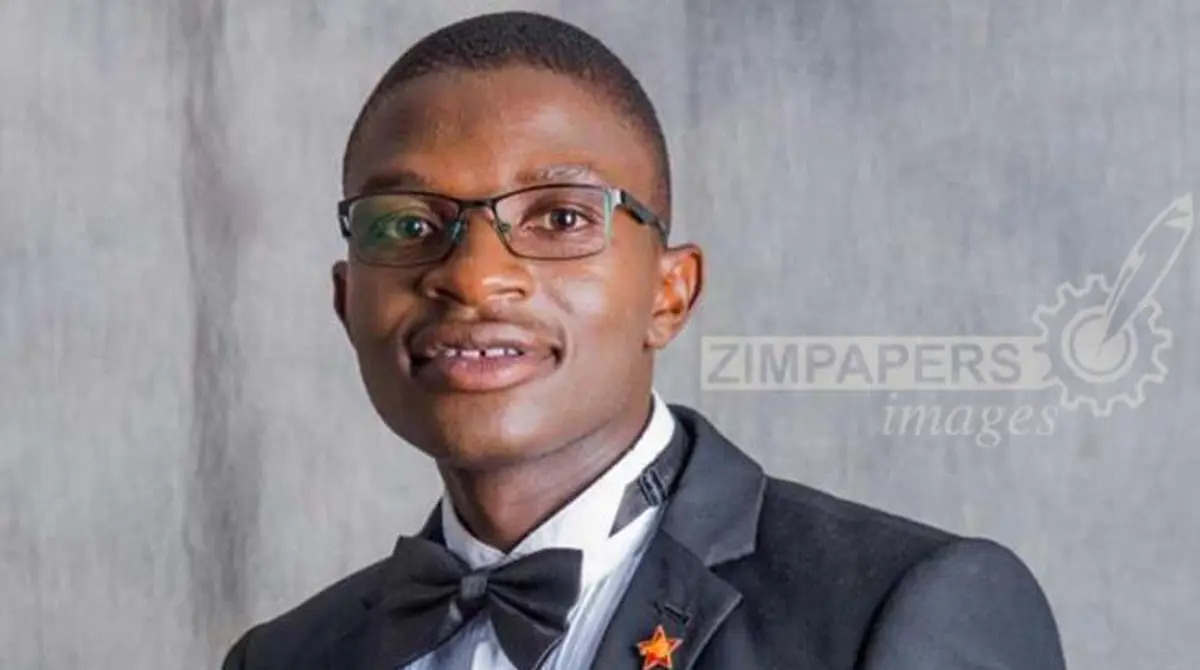 If you were asked to become one of Zimbabwe’s radio presenters today, there’s no doubt you certainly wouldn’t want to be popular radio presenter, DJ Ollah 7 of Star FM.

Ollah 7 is under fire for pitting female celebrities against each other on his high-rating programme On The Spot and the talented presenter has been criticised for for preying on women’s most vulnerable life moments. 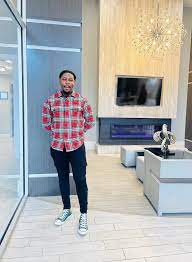 One such personality who fired shots at the popular presenter is social influencer, Brian Bhubhu Nyamushamba (pictured above) who took to social media to post:

“Whats sad is that people are failing to see that its a man inviting women on that show and forcing them to address their pain and most vulnerable moments for the whole world to see and judge.

That man is never going to know how it feels to marry a scammer neither is he going to be in a position to be forced to acknowledge his husband’s lover on National radio. He just cannot relate Chats why its easy for him to open those cans and humiliate victims on air.

He was growing on me but the last 3 interviews including Mai Chaurura’s left a very bad taste in my mouth.And to add insult to injury today they post a poll comparing the 2 ladies and our gullible Zim women took the bait and are busy fighting in comments. The pettiness and hate amongst women is at an all time high and if this is the generation we have to carry our future. We are in for a very painful ride“.

And, as if that was not enough, Ollah 7’s recent guest Jackie Ngarande also jumped into the conversation accusing the popular presenter of trying to feast on the darkest phase of her life.

“Personal Experience, if u watch my interview, Ollah tried to pin depression on me ,he asked more than 8 questions about my mental health breakdown ,he thought maybe ndichachema here or Aida kundinyadzisa ,I’m not sure ,but I had to brace myself and respond ,that whole interview turned into bars for bars. ,I even told him kuti psychiatrist said ,I must not discuss anything about that live ,he said okay,getting in studio he changed and decided to sort of humiliate me aitoda kuplayer audio ye live ndichichema ,ndakabva ndangochinja Musambo,I became very loud ,over confident and I had to face him with energy 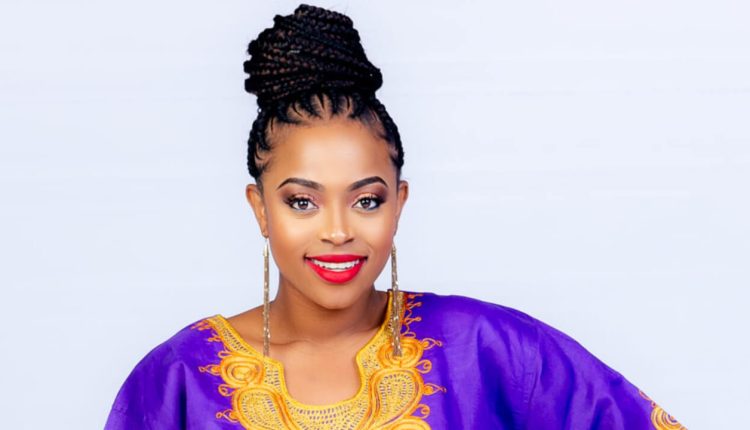 “If you looked closely,My body language said everything,I was shaking answering question bcz of anxiety ,If you watch again look at my facial expressions, body movement you will understand it,ndagara ndinokakamira, bvazvasangana nekutya ,I lost it, I was shacking on that Interview. I laughed vanhu vachiti ndine dzungu ,it was fear + anxiety =unstable body language.

So yeaa Brian said it all.

And, in his response, Ollah said:

“Good morning, I’ve seen a lot of positive and negative comments on social media about the show, let me put the record straight. The show is called ON THE SPOT, I’m sure you all understand what  it means to be on the spot. Most people catch feelings after their favorite is being asked difficult questions. I don’t ask questions from top of my head but I ask questions which are already known. Most of our public figures do not have time to share their side of the stories, they get trolled and judged on social media but I have created a platform for them as well to tell their side of the story only that I do it differently.

The show has been going on since last year November, it’s not always about scandals or controversy sometimes it’s about inspiring people for example if you watch the interview I did with Daniel Chingoma recently you will not get any controversy.

The only thing here is that I have interviewed 4 socialites in a row and they have a lot of fans that’s why people are saying this now. ON THE SPOT is a no holds bar show, first if it’s kind .

I interview politicians, soccer stars, socialites, musicians, business people, actors and more. During the interview you may think that I don’t talk to these guys

in actual fact I talk to all of them privately and most of them ask me to be on my show they love the grilling because to some extent it gives them relevance and put them back on the limelight. We talk, we laugh after the show.

I have no problem with anyone I’ve interviewed so far.Jackie Ngarande Officiall posted something this morning which I don’t understand kuti is it because people are saying something different now or what ? Coz we both enjoyed the interview, and Tate even attacked me for accepting a gift from Jackie achitofunga kuti ndakabhadharwa .

Kkk it’s funny how people react. If you look at other countries, you will realize that we’re still behind in terms of our show buzz, look for other interviews on internet, you will understand what I am doing. Lastly, the show benefits the interviewee coz they get a platform to air their side of story though I will be hard on them.

It also gives people the real picture of the person interviewed than to judge from a distance. It also keeps them on the limelight for example, we’re talking about the previous interviews and the people who were on the show it’s called relevance. Expect more hard core interviews, more interesting and intriguing ones. My inbox is full with people who wanna come on the show.”