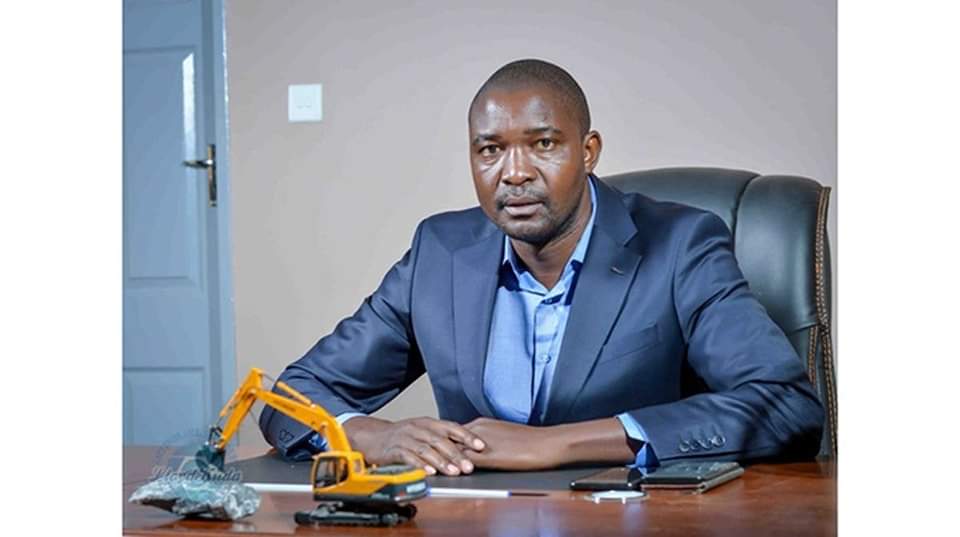 BY NYASHA MAJONI recently in GOKWE|| Zanu PF candidate in the August 27 by-elections, Spenser Tshuma, is, without any shred of doubt, a man on a mission.

A prominent miner who hails from very humble beginnings, Tshuma’s mission is to make the Gokwe-Kabuyuni constituency and its inhabitants great- peharps much in the same manner US presidents have  vowed and endeavored to make America great again!

Tshuma romped to victory in a tightly contested primary election which sought to come up with the revolutionary party’s sole candidate in a by-election expected to come up with the substantive replacement to the late popular parliamentarian of the area, Leonard Chikomba who perished in a road traffic accident last May.

Chikomba was returning from a Zanu PF meeting in Gweru when he perished in the accident.

Despite the fact that he is yet to get the voters’ mandate to represent Gokwe-Kabuyuni in the House of Assembly, Tshuma already has projects running in the constituency which include the rehabilitation of Savara Dam in Siyamuchimbo Ward 31.

He has also drilled boreholes while spearheading and financing the construction of dip tanks in the area. 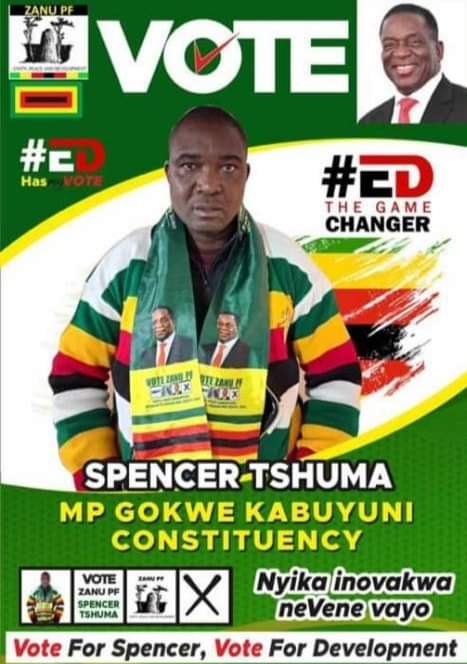 “Firstly, I would like to thank the ruling party leaders who allowed me to participate in these elections as well as the party supporters who showed confidence in me,” said an elated Tshuma soon after the announcement of the primary election results by presiding officer Lillian Zemura last Sunday.

“My task is to make this constituency great and I am ready to ensure that some of the critical issues like road infrastructure and water problems are addressed,” he said.

“These are the things which will make the people vote for the revolutionary party in the upcoming elections and I promise to do my best”.

And, Tshuma’s mission to get Gokwe-Kabuyuni moving, could be made easier by his primary election rival, varsity lecturer and trained journalist, Dr Lyton Ncube, who has since urged other candidates to be part and parcel of the Zanu PF campaign team ahead of the August 27 by-elections.

“I am very happy that we were given a chance to represent the party in such crucial elections,” said Dr Ncube in a post-electoral interview with journalists.

“However, I want to urge my fellow contestants to be part of the campaign team for our party to win resoundingly in the upcoming by-elections. As ZANU PF we are guided by the party’s ideology and as such the party is bigger than individuals,” he said.

It all waits to be seen if the pomp and fanfare which typified Tshuma’s victory at Chitekete business centre last Sunday could be translated into the development that the Zanu PF candidate- a business protege of the late Chikomba- has promised to the dwellers of Gokwe Kabuyuni constituency.