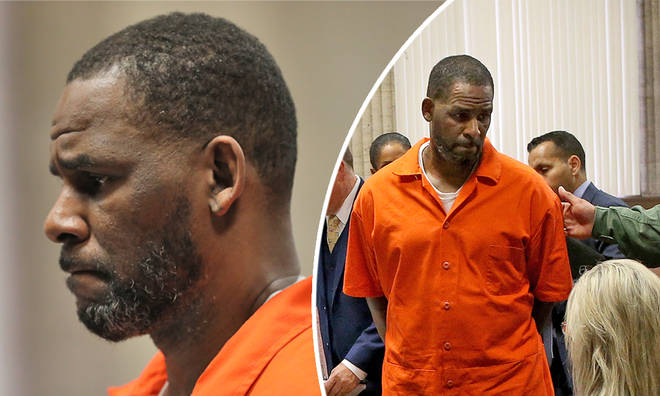 Yesteryear singer R Kelly has been sentenced to 30 years in prison by a federal court in New York for masterminding an elaborate scheme to entice and sexually exploit young aspiring singers and underage children.

The former 90s superstar was branded “the pied piper of R&B” as he came face to face with several of his victims who detailed his “deplorable and inexplicable” abuse during the hearing.

Kelly’s sentence follows his conviction on multiple counts of racketeering, relating to bribery and forced labour, by a jury in September last year.

The 55-year-old was also found in violation of an anti-sex trafficking law known as the Mann Act.

The singer, who denied all charges, was found guilty on all nine counts against him after a six-week trial in Brooklyn, New York.

Sentencing Kelly, Judge Ann Donnelly said he had taught his victims “that love is enslavement and violence”.

“Sentencing another human being is probably the most difficult thing a judge has to do,” she said.

“It is fair to say, Mr Kelly, that you are a person that had some great advantage, you had worldwide fame and celebrity, untold money.

“Using your status and celebrity… you had a system of people that you used to lure young fans into your orbit.

“Having your minions troll for young people at the mall… handing out your phone number… for the opportunity to meet R Kelly.”

“You fancied yourself a genius that can do ‘whatever I want because of what I give to the world’.”

Recalling his treatment of his female victims, Judge Donnelly said there were parts of the testimony that she would “never forget”.

“You taught them that love is enslavement and violence,” she added.

Kelly, dressed in a grey prison-issue uniform, did not appear to react as his sentence was passed.

He chose not to make any statement himself ahead of sentencing due to pending cases against him.

The singer is due to face charges relating to child pornography and conspiracy to obstruct justice in Chicago in August.

The singer is known for songs including his first number one single Bump N’ Grind and 1996 smash hit I Believe I Can Fly.

The latter became an inspirational anthem played at school graduations, weddings, in advertisements and elsewhere, including the inauguration of former US president Barack Obama in 2008.