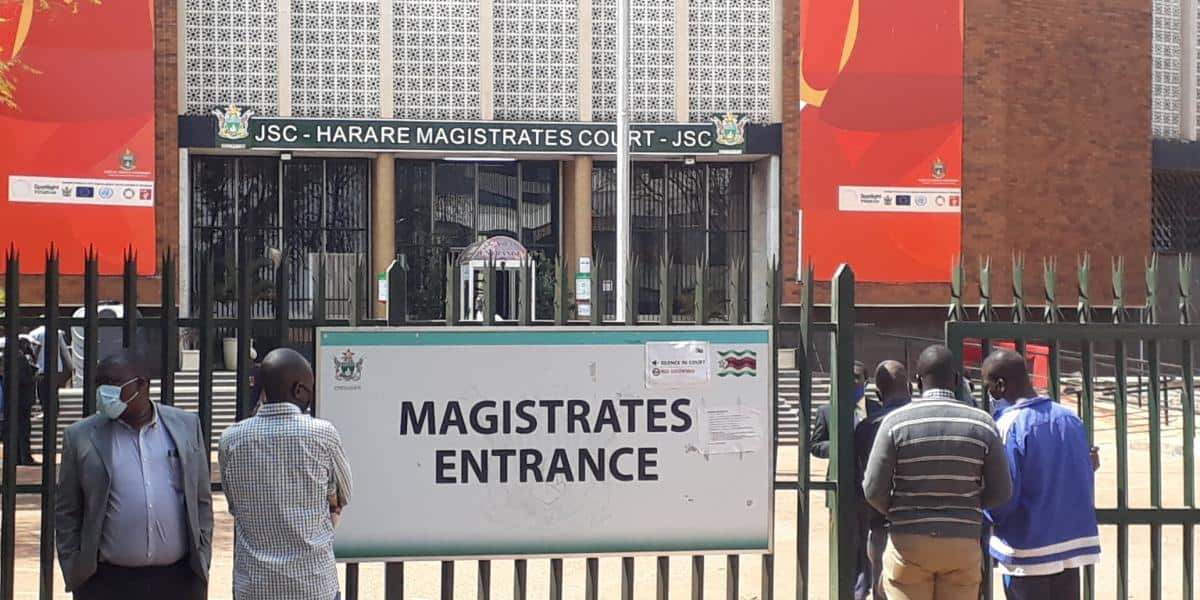 In a development that left a Harare woman tongue-tied, her husband referred to the woman as her ex-wife in court.

The woman, Felistas Manhamadze, was left bemused after her husband, Peter Sibanda told the court that she was, in actual fact, her ex-wife.

Manhamadze further with the court to evict Felistas from their matrimonial home, saying she was abusive and wanted to kill his children.

“I am being bullied by my ex-wife. She verbally abuses me,” he said.

Peter claimed that he was ’emotionally drained by everything that is happening’.

“I am of the view that if she wants to move out of the house she can do so, but the kids are not going anywhere,” he added.

Felistas argued that she was not Peter’s ex-wife, in her response.

“He is saying that I am his ex-wife, but we have been staying together,” Felistas said.

According to her, it was Peter could be given the protection order because she already had an order against him.

“I have never insulted him. I am surprised that he is saying that I want to kill my children,” said Felistas.

“Unfortunately, the court doesn’t have the jurisdiction to evict her from a place she is claiming to be her house,” she said.