Sanctions are bad, but without reforms they will stay- Chin’ono tells Mnangagwa 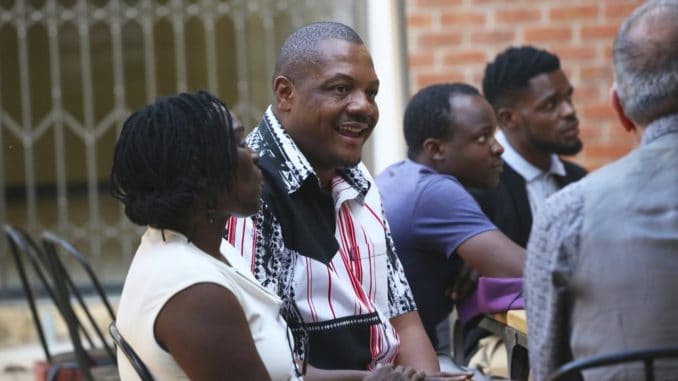 Chin’ono says sanctions are not good at all, but for them to be lifted certain reforms should be carried out by the ZANU-PF government first.

“Sanctions are bad, but without doing the reforms needed for them to go, they will stay!

“Anti-sanctions rhetoric will sink the country,” he says.

Chin’ono adds that Zimbabwe has a constitution where all these reforms that are needed for the country to prosper can be directly located.

He says sensible Zimbabweans know that asking the US to lift sanctions without these reforms will remain a dream to be relentlessly pursued, but never to be attained.

The investigative journalist, known for exposing corruption warned that the report by the UN Envoy on sanctions, Alena Douhan calling for the removal of sanctions will not work unless reforms are carried out.

“ZANU-PF must know that this report carries no value at all in whether sanctions will go or not,” he says.