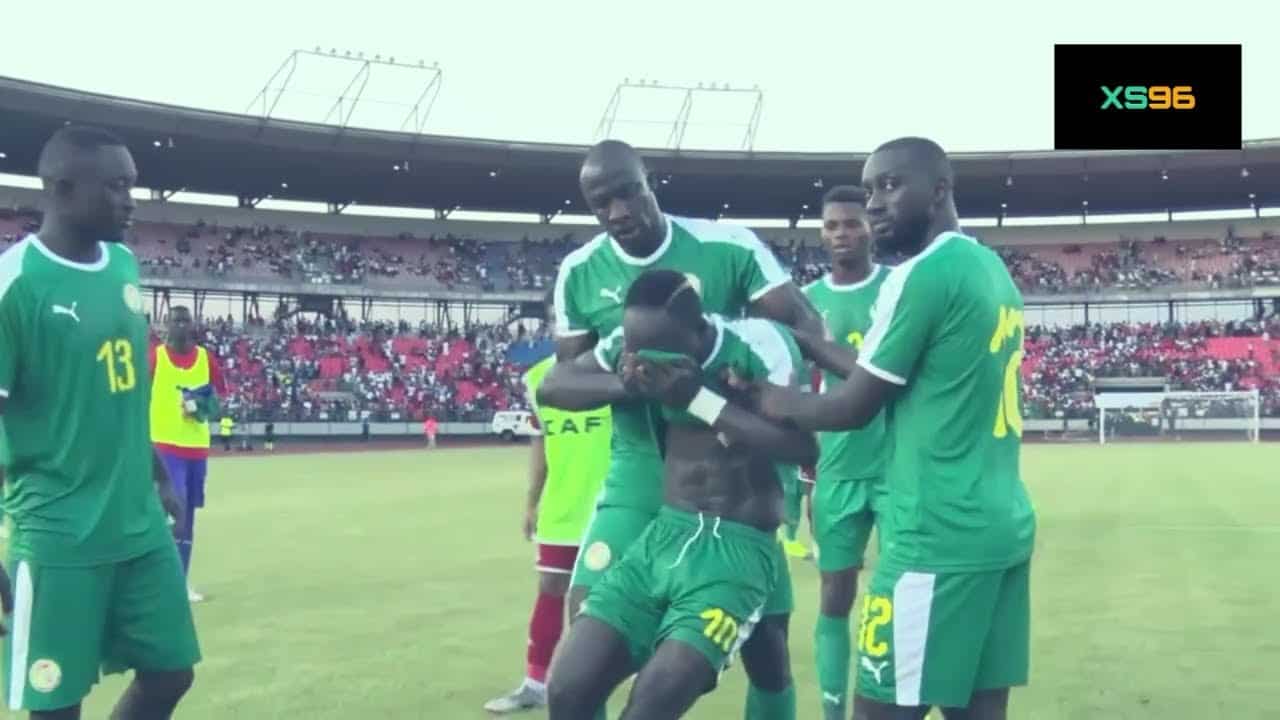 Sadio Mane has been ruled out of Qatar 2022 world cup after undergoing surgery on a knee injury he sustained playing for Bayern Munich.

Mane will miss the World Cup.

On Tuesday, Senegal’s football federation said Mane, 30, would miss their “first games” at the tournament.

But a further MRI scan was completed on Thursday that showed surgical intervention was needed.

Mane was forced off during Bayern’s Bundesliga win over Werder Bremen on 8 November.

Bayern have confirmed the player “underwent successful surgery” on Thursday, to attach a tendon to the head of his right fibula

“The forward will begin his rehab in Munich in the next few days,” the club added.

Senegal start their World Cup campaign against the Netherlands on Monday. The West Africans are in Group A with games against hosts Qatar (25 November) and Ecuador (29 November) to follow.