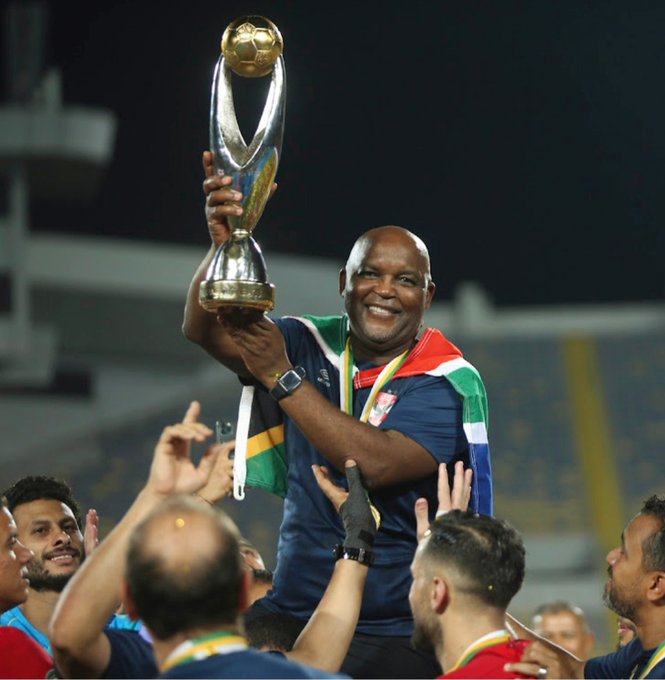 During his 21-month tenure, Mosimane led the Red Devils to three Caf Champions League finals in a row, winning both the 2020 and 2021 editions of the competition.

However, in Saudi Arabia he has his work cut out for him. Al Ahli were relegated last year and are currently seventh in the Saudi second division.

So he has a mandate to bring the team back to top-flight, which won’t be easy given their current long stretch of bad performance. -Newshawks