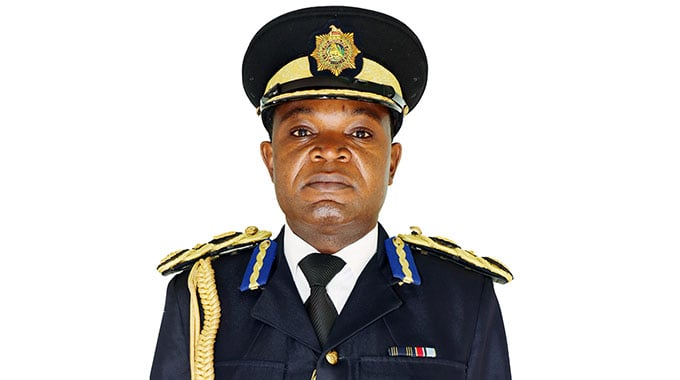 He said one of the suspects is still at large, adding that a manhunt has since been launched. 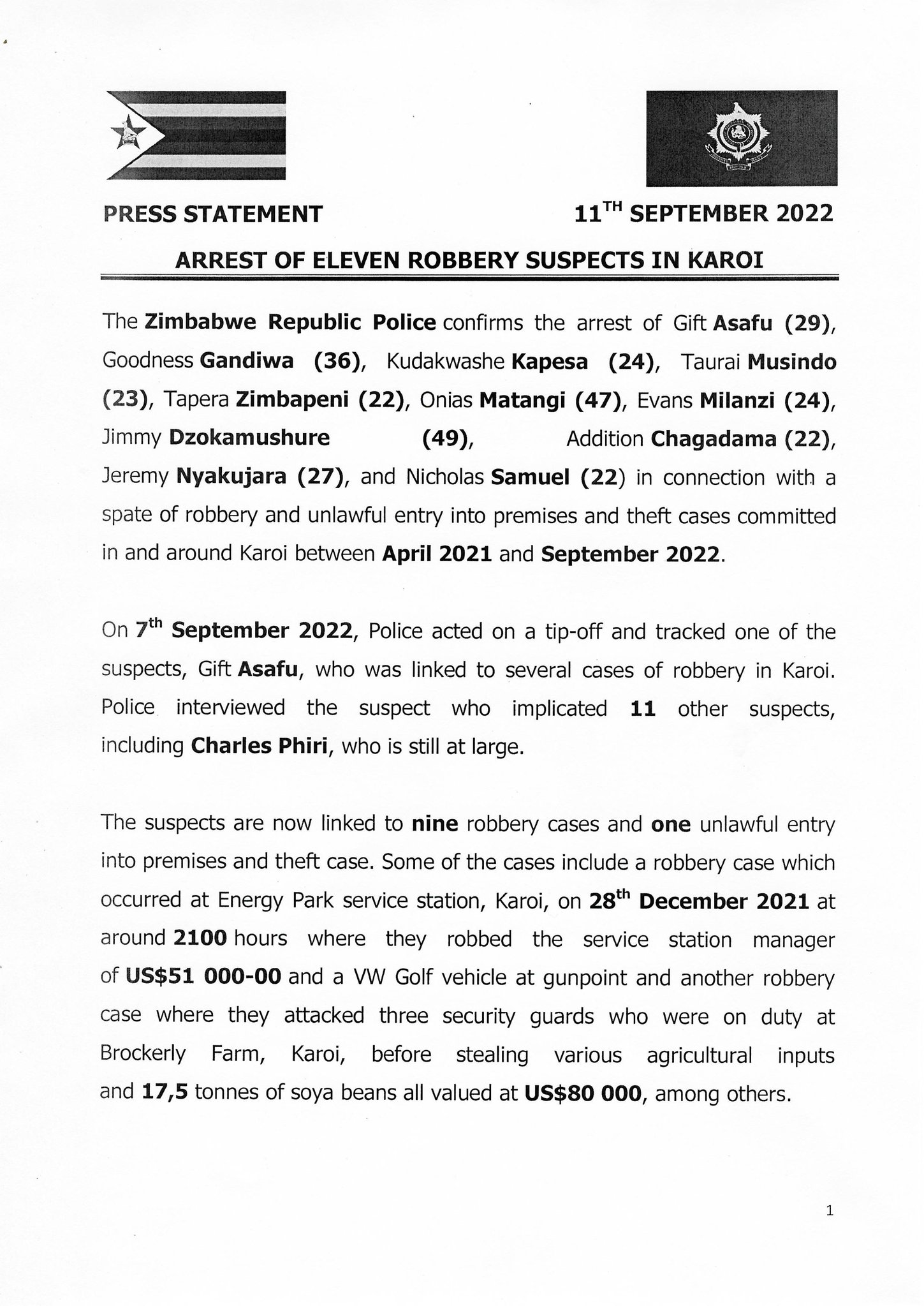 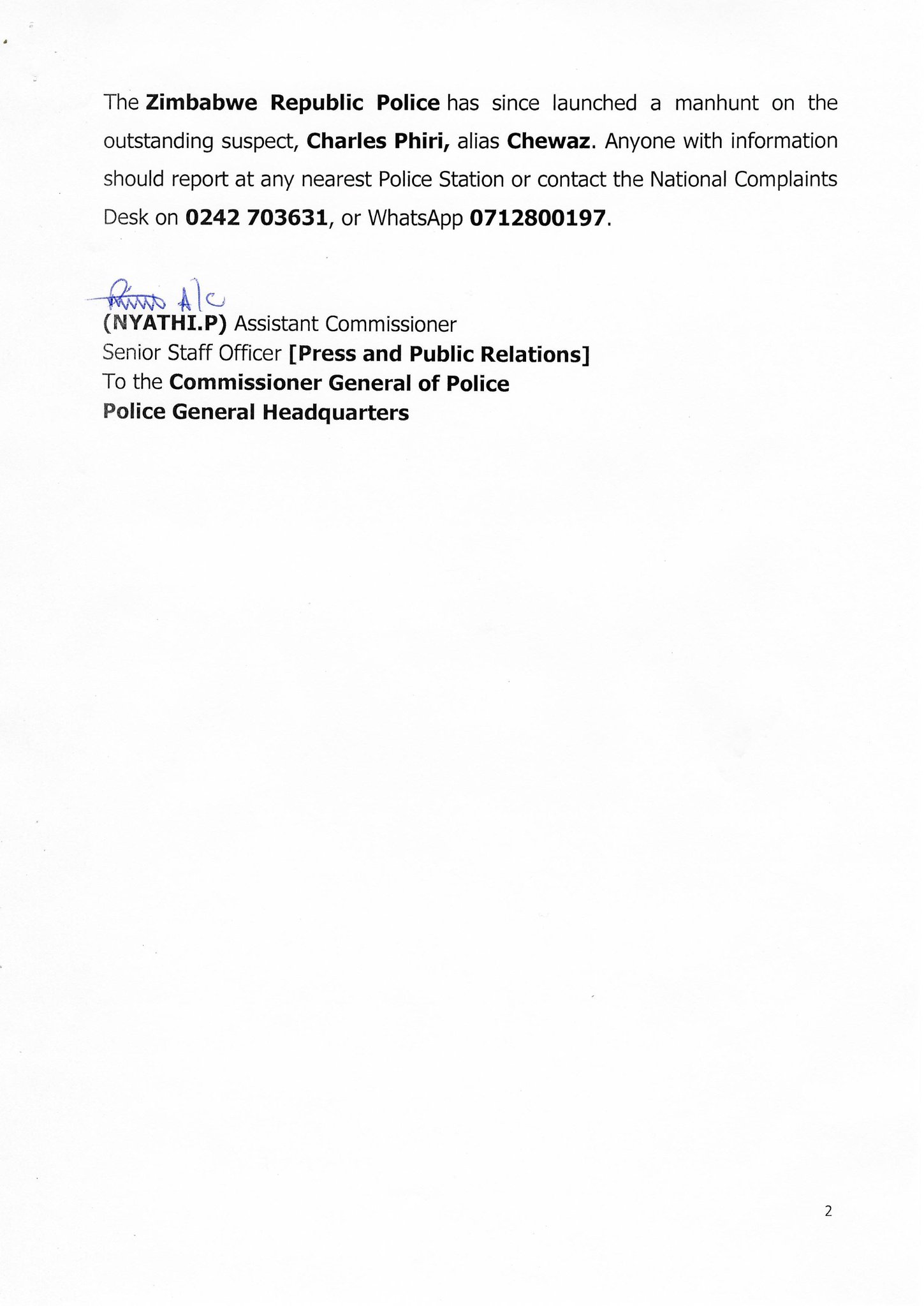