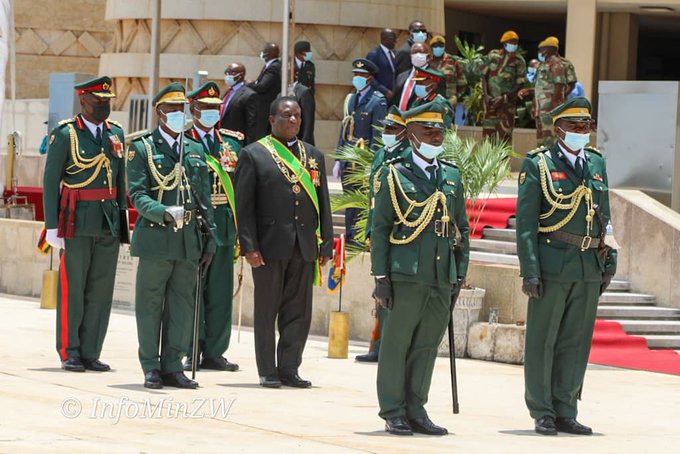 President Emmerson Mnangagwa has officially opened the Fifth Session of the Ninth Parliament of Zimbabwe at the New Parliament Complex. 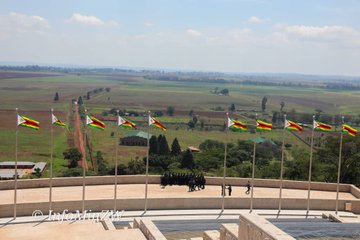 The President took the opportunity to present his State of the Nation Address in which he touched a number of issues. 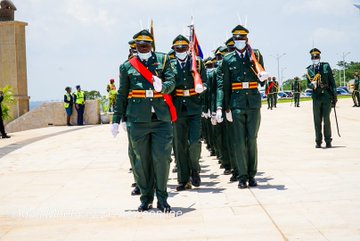 He said the session comes ahead of the 2023 harmonised general elections, adding that parliament is, therefore, expected to accelerate the completion of the matters on the legislative agenda in line with the expectations of the electorate. 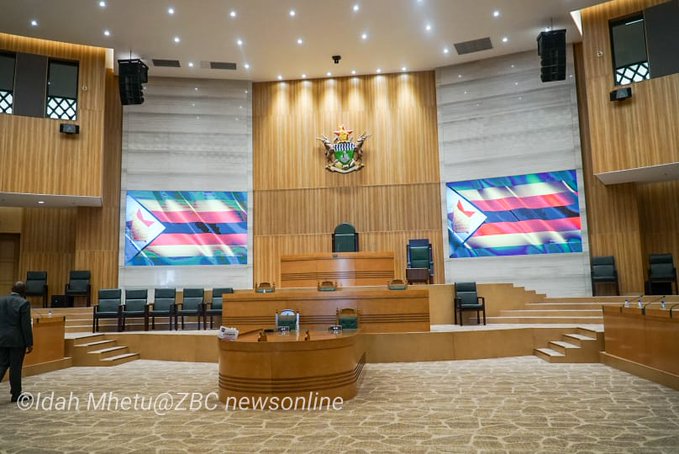 He warned against political violence as nation heads for polls.

“Political players, seeking the people’s mandate during the upcoming 2023 Harmonised Elections, must maintain & consolidate the peace, unity, harmony & love that we have built under the Second Republic.

“Violent confrontations have never been part of our culture,” he said.

On agriculture, he said the Presidential Input Programme is targeting 3 million farmers for enhanced production of cereals, oilseeds and legumes pointing out that the programme will support five Pfumvudza/ Intwasa plots per household. 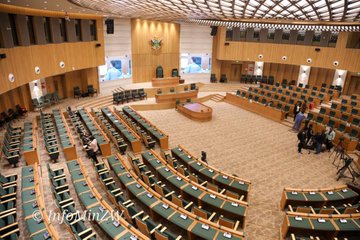 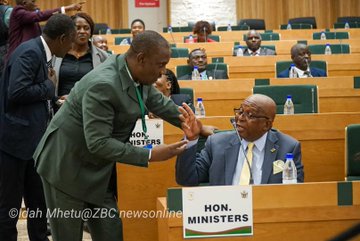 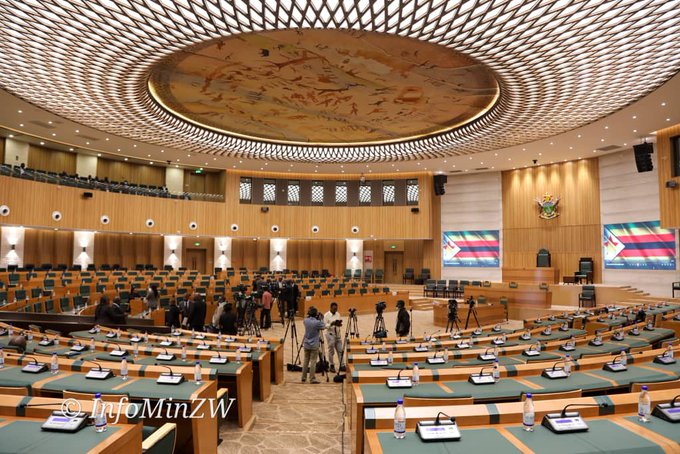 On the economic front, Mnangagwa said foreign currency earnings amounted to US$7.7 billion for the 8 months up to 31st August, 2022.

He said this reflects a 32.4% increase from the US$5.8 billion recorded over the corresponding period in 2021.

He gave an update on gold coins and inflation levels.

“Gold coins valued at ZW$9.5 billion were sold as at 30th Sept. Smaller denominations of the gold coins have been unveiled by the
@ReserveBankZIM
to broaden access and inclusivity.

On the reforms, President Mnangagwa announced the weaning off of the Office of the Attorney-General from the Ministry of Justice.