People like Kuda Tagwirei should be celebrated they are key to national development, says Mliswa 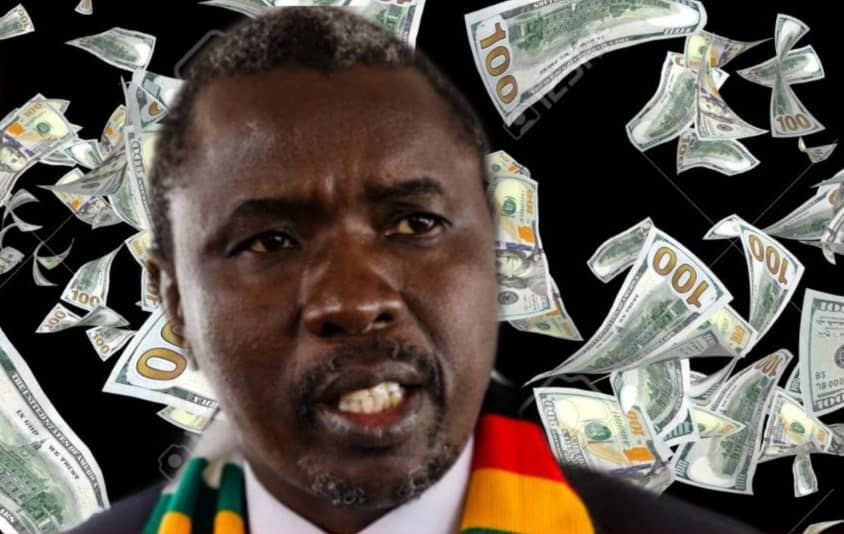 Norton Independent Member of Parliament Temba Mliswa says businesspeople like Strive Masiyiwa and Kudakwashe Tagwirei should be supported because they are key to national development.

He says such people should not be lambasted but praised so that they can occupy spots which were previously held by whites.

“Such businessman people including the likes of Strive Masiyiwa and Kuda Tagwirei are key in national development.

“We should support them and not bash them as we are prone to. We should accept that our own kin should rise to the apex of commerce & industry as the whites used to be,” he says.

Meanwhile, Tagwirei who is believed to be President Emmerson Dambudzo Mnangagwa’s frontman has been fingered in corrupt deals.