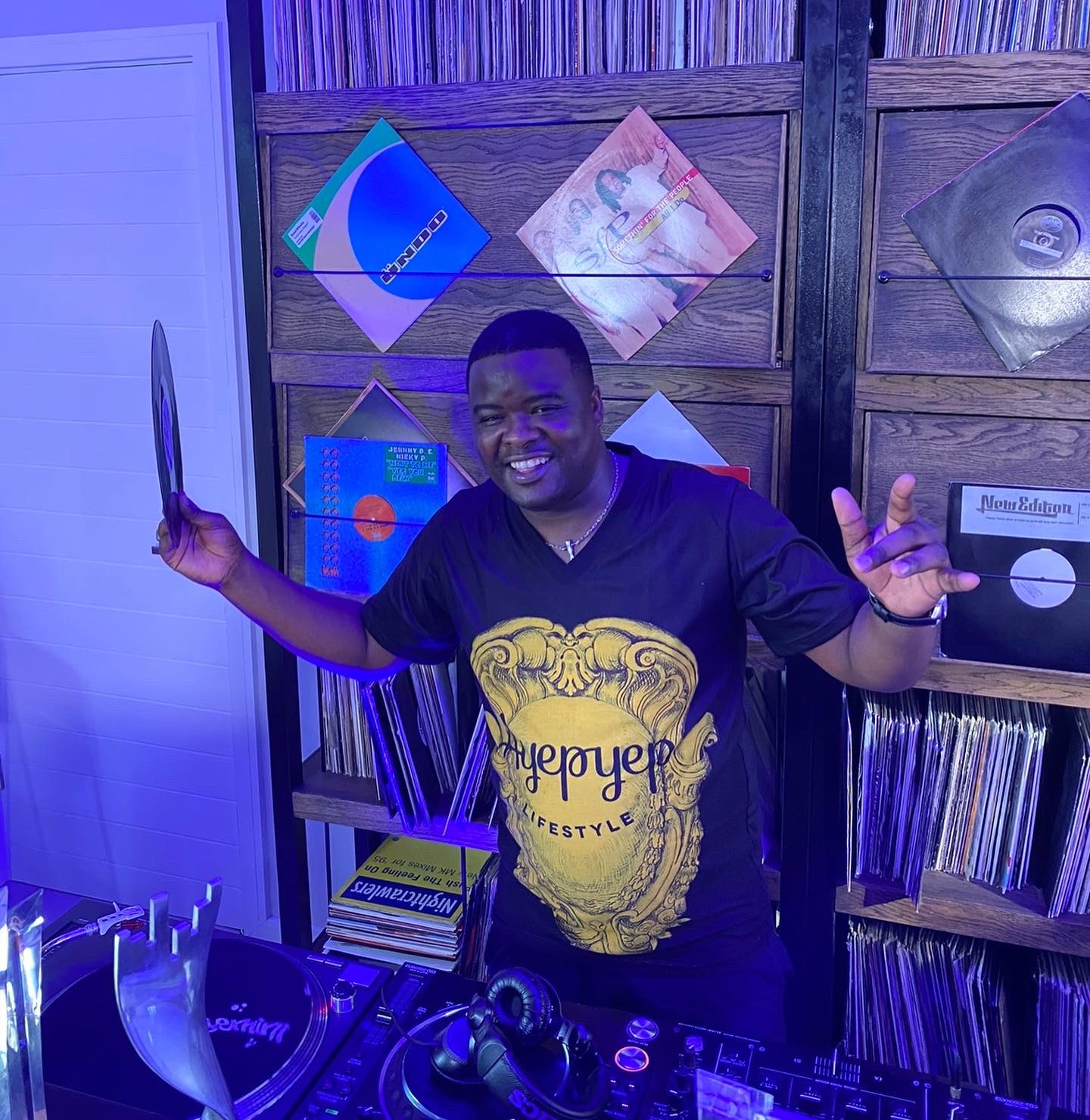 The singer allegedly died in a hail of bullets in the early hours of Sunday morning in Johannesburg.

The family of the Amapiano hitmaker confirmed the news in a statement, saying details surrounding his death could not be released as investigations were under way.

“Oupa John Sefoka allegedly ran into an unfortunate incident that led to his passing in the early hours of Sunday morning, November 20 … investigations are still ongoing. The Sefoka family and Sumsounds Music Management have kindly requested privacy during this difficult time,” the statement read.

Sefoka who broke into the industry with his hit track, Monate mpolaye featuring musician Cassper Nyovest, was on his way from a performance in Woodmead. He was due to perform at the All White Veuve Clicquot Picnic on Sunday.

In a statement, the family said:

“The Sefoka family and Sumsounds Music Management have kindly requested privacy during this difficult time and will release a statement in due course.”

Grief can be so hard, but our special memories help us cope. RIP Oupa John Sefoka #Djsumbody 💔 #MonateMpolaye You ran your race Ntwanas, see you on the flip side 🎧 🥂 pic.twitter.com/yU1TAPR2oO