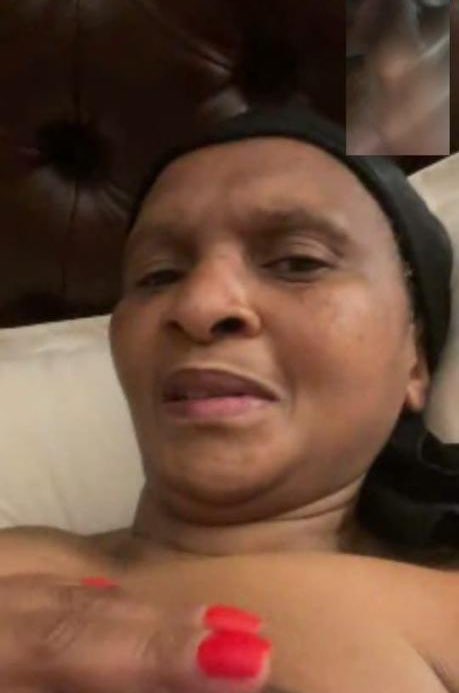 SOUTH AFRICA: The ANC speaker of the legislature in the Free State, Zanele Sifuba, is breathing fire after her bedroom video went viral .

Sifuba has reportedly opened a civil case after she was asked to pay money to prevent her explicit sexual video being shared online.

The ANC parliamentary caucus in the Free State on Wednesday issued a statement, saying it had noted the issue of the video,  received a briefing from Sifuba and discouraged the continued circulation of any material related to the issue.

“Cde Sifuba has henceforth indicated to have opened a civil claim and as a result advises all to respect her decision in dealing with this matter. The ANC caucus wishes to state that it has full confidence in Cde Zanele and supports her in what seems to be an attack to her integrity. We wish Cde Zanele strength, wisdom and courage to carry out her responsibilities,” said ANC chief whip Thabo Meeko.

Unverified social media claims were that the video was leaked after Sifuba refused to pay a bribe to keep it secret.

Sources said the video was released by a Nigerian man.

A young Nigerian man released Sex tape of Zanele Sifuba the Speaker of the ANC Free State legislature after she refused to pay R300,000 blackmail money to the Nigerian man who was sleeping with her.