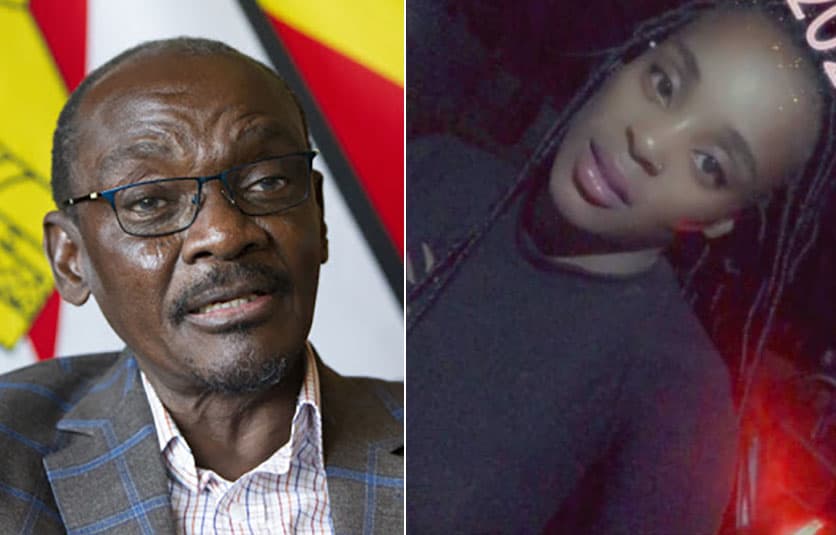 #EXCLUSIVE Zimbabwe’s Vice President Kembo Mohadi: “So you want to give it to me in the office”? Chevaughn: “Yes. Vice President leaves no doubt he’s unfamiliar with condoms as he sounds alarmed when lover tells him she stopped taking contraceptives 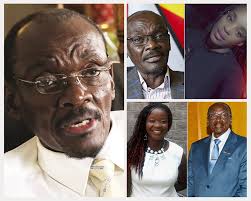