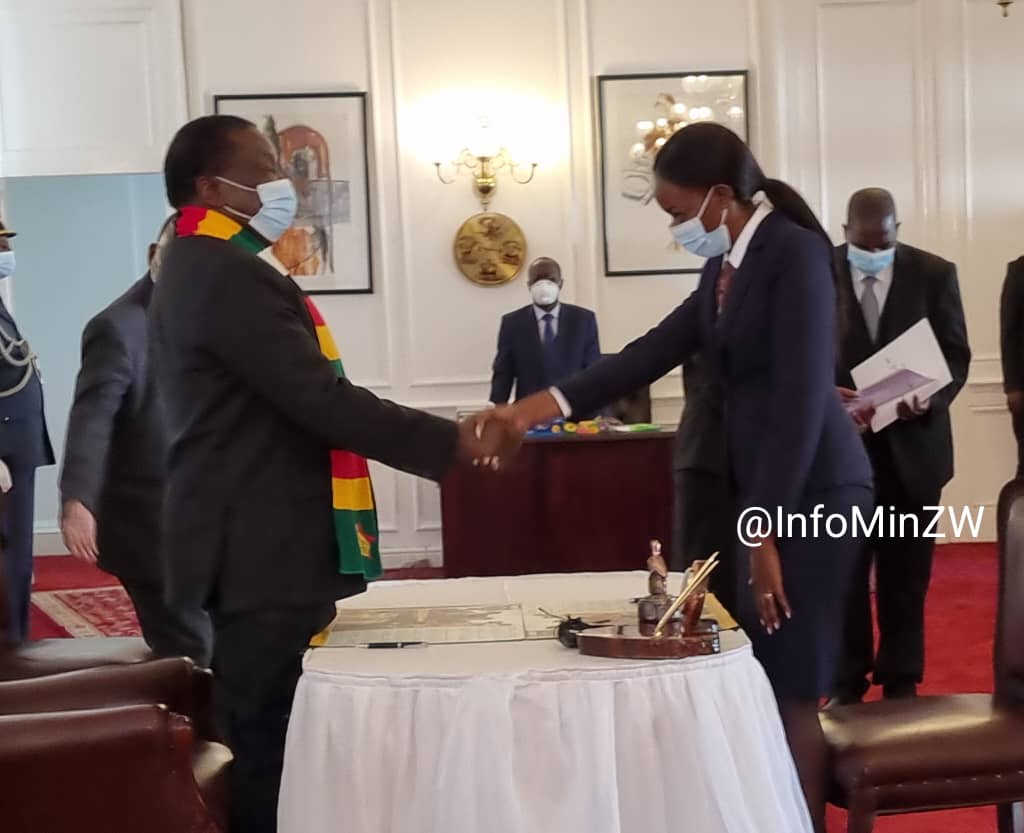 “This raises serious conflict of interest issues and goes to the root of the constitutional imperative for ZEC to be independent and non-partisan,” CCC spokesperson Fadzayi Mahere said.

“The unacceptable appearance of Zanu PF bias is impossible to shake off in the circumstances.

“Rest assured, we will challenge this as we continue to fight for electoral reforms ahead of the landmark elections in 2023.”

ZEC has faced rigging accusations of doing it for the ruling party Zanu PF’s, however it denies the allegations.