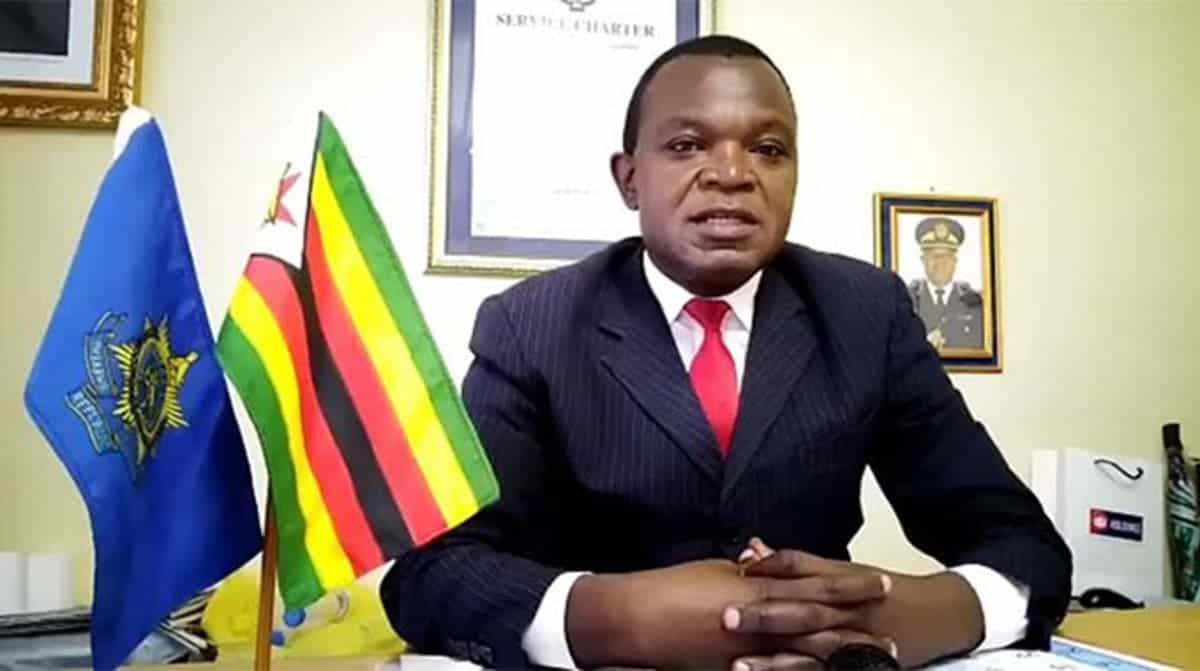 The Zimbabwe Republic Police in Shamva are investigating a suspected murder case in which a 13 year old girl went missing on 29 August 2021 and was found dead on 16 September 2021 at Bester, Mountain.

ZRP is therefore appealing to anyone with information to contact any nearest Police Station.

Meanwhile, the police are on record expressing worry over rate of murder cases across the country.

Police in Harare are appealing for information which may assist in the investigations of a murder case in which the victim (28) died while admitted at Sally Mugabe Hospital on 17/09/21.

The victim who was a conductor in a Toyota Hiace vehicle was assaulted by 4 suspects who posed as police officers and later ran away.