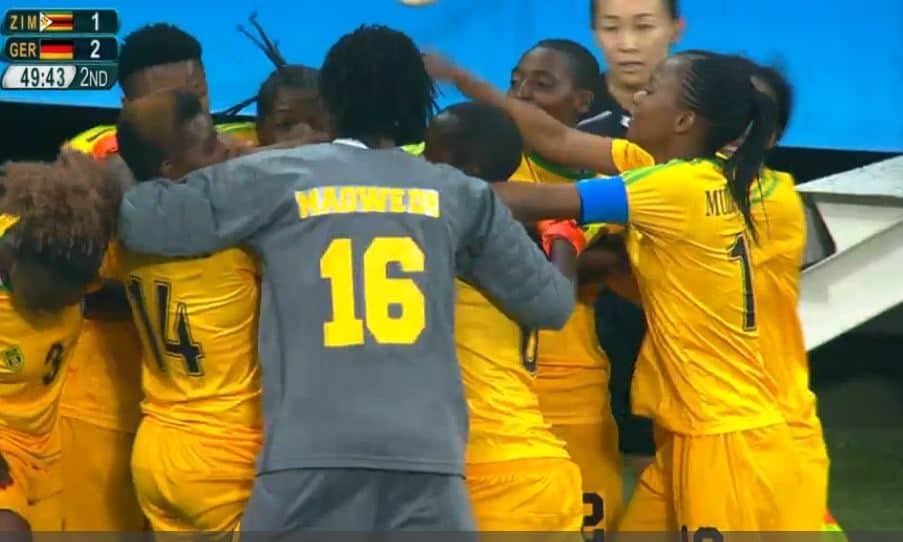 Zimbabwe’s Mighty Warriors will lock horns with Banyana Banyana in an epic COSAFA Women’s Championship 2019 semi-final to be played in South Africa today.

Banyana Banyana recently broke the Mighty Warriors’ 17-year record of most goals in a single game, courtesy of 17-0 win over Comoros.

Sithethelelwe Sibanda’s charges have also been equally impressive, scoring 15 goals and only conceeding 1 on their way to the last 4.

Banyana defeated the Mighty Warriors in the inagural final in 2002, but the latter got their revenge in the 2011 final.

The last time they met in the competion was in the 2017 final and Banyana won 2-1.