Manchester United up for sale after Cristiano Ronald’s departure 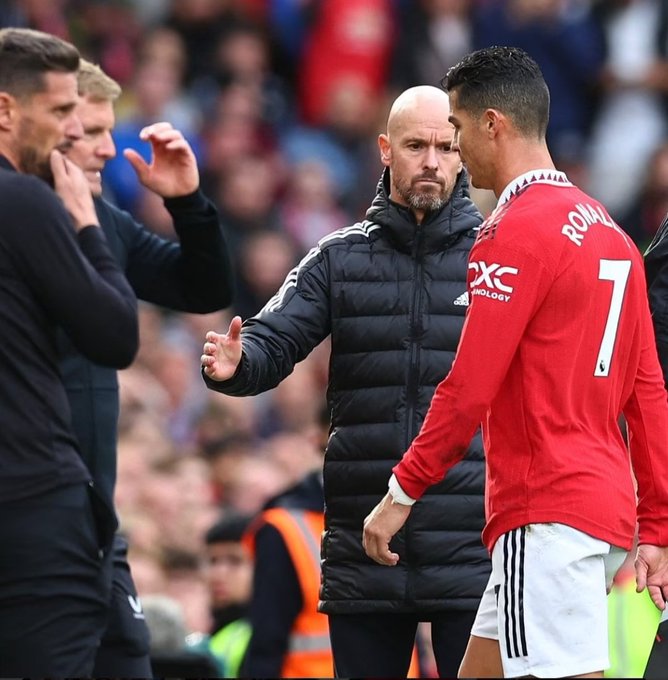 Just a few hours after Cristiano Ronaldo left Manchester United by mutual consent following his blistering criticism of the club, coach Erik Ten Hag and owners, it emerged the Glazer family, which took control in 2005 in a £790m deal largely funded by debt, is selling the club.

Ronaldo raised in a sensational interview with Piers Morgan the issue of the Glazers as one of the problems facing Manchester United at the moment as they have not invested in the club’s modernisation and training facilities.

The interview forced ManU and Ronaldo to part ways. It has now triggered the Glazers to go to the market to sell the club.

Football fans, analysts and players around the world are divided over the Ronaldo tell-all interview that sent shockwave across Old Trafford and Carrington.