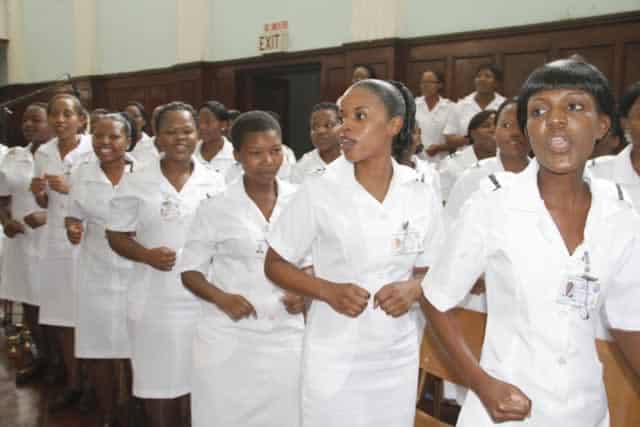 Several staffers at Kwekwe General Hospital have reportedly been placed in self-quarantine after a nurse at the district’s largest medical referral institution developed symptoms of the deadly epidemic.
According to well-placed sources at Kwekwe General Hospital, there is an unnamed nurse who has since developed symptoms of the deadly pandemic after she recently travelled from Portugal.
She is said to be in self-quarantine at her residence in the high density suburb of Mbizo while waiting for test results. The hospital authorities could not be immediately reached for confirmation during the time of publishing.