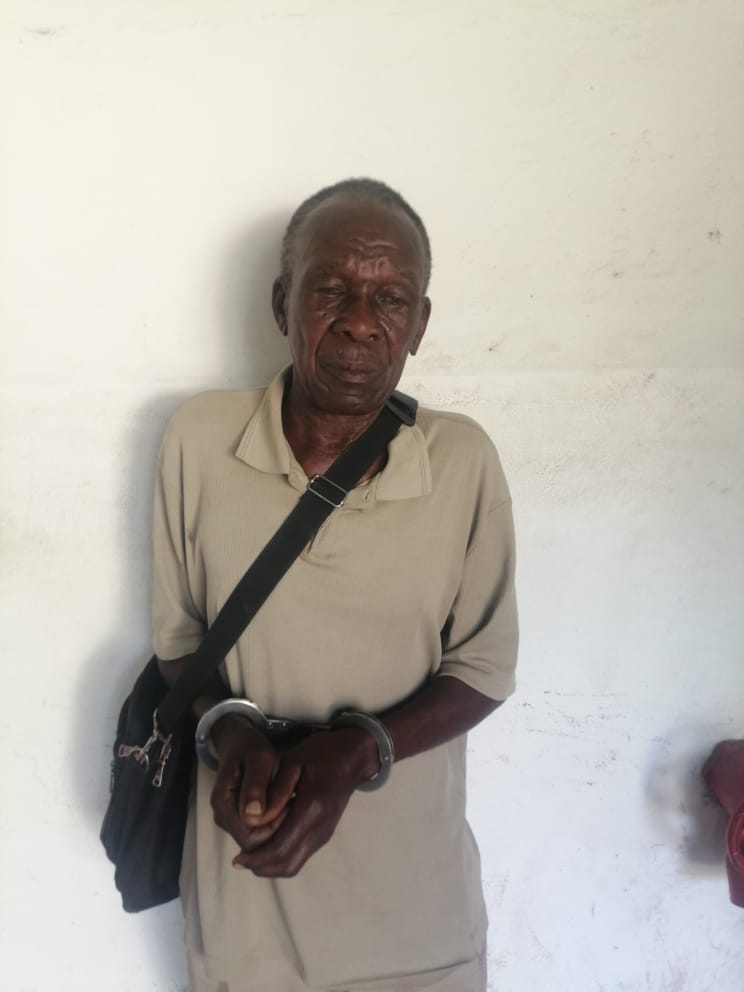 Media reports from the Midlands Province indicate that a notorious 81 year-old thief whose thieving habits are suspected to have been agonising Gweru City Council workers for months was this Thursday afternoon arrested after stealing a laptop from the Human resources manager’s office.

According to a private-owned community publication from the Midlands capital, the octogenarian, Shingirai Mugabe of Mtapa township reportedly entered Town House premises during lunchtime pretending to be looking for old and used printer cartridges. 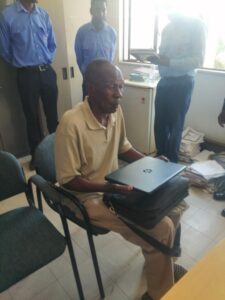 When he noticed the Human Resources manager Mr  Japson Nemuseso leaving his office to another office, Mugabe quickly entered the office and grabbed an HP laptop which was on a desk before leaving unnoticed, the Sun reported.

When Mr Nemuseso returned to his office a few minutes later, he found his laptop which had all council confidential information missing.

A source who witnessed the incident said:

“(Nemuseso) rushed out of the office looking for the suspect and noticed Mugabe walking away with a laptop bag. The suspect was searched and the laptop was recovered”.