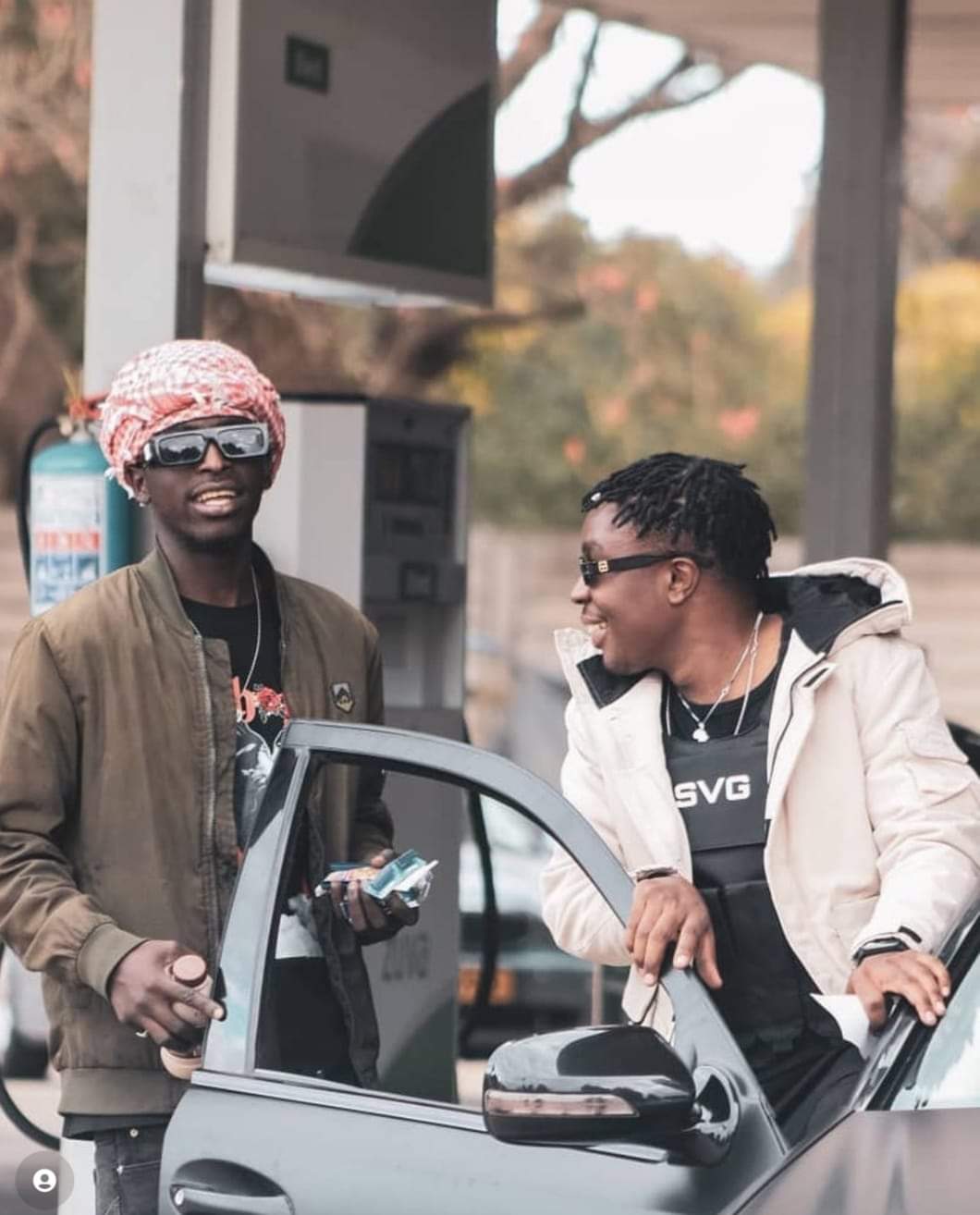 OUTSPOKEN rapper Holy Ten (real name Mukudzei Chitsama) is grieving over the tragic passing on of his backing vocalist, and close friend, Jay D, who perished in an accident which occurred near Gweru central business district last week.

Born Nathan Tendai Marufu, Jay D died after a Mercedes Benz they were traveling in, lost control and overturned upon approaching the 310km peg along the Harare-Bulawayo road.

According to Midlands provincial police publicist Emmanuel Mahoko, Jay D was ferried to Gweru Provincial Hospital by a well-wisher before he was later transferred to Parirenyatwa hospital in Harare on Sunday where he later died the next morning.

Who shall separate us from the love of Christ? Shall trouble or hardship or persecution or famine or nakedness or danger or sword?
As it is written: “For your sake we face death; we are considered as sheep to be slaughtered.”
No, in all these things we are more than conquerors through him who loved us.
For I am convinced that neither death nor life, neither angels nor demons, neither the present nor the future, nor any powers,
neither height nor depth, nor anything else in all creation, will be able to separate us from the love of God that is in Christ Jesus our Lord.
– Romans 8:35-39😪

I have a lot to say but I’m not sure who to say it to when he’s gone. I share the pain with Nathan’s family and friends.
We had barely started what we said we’re gonna do together.
Rest in Peace my brother, friend, advisor.
MY LOVE FOR YOU REMAINS ❤️