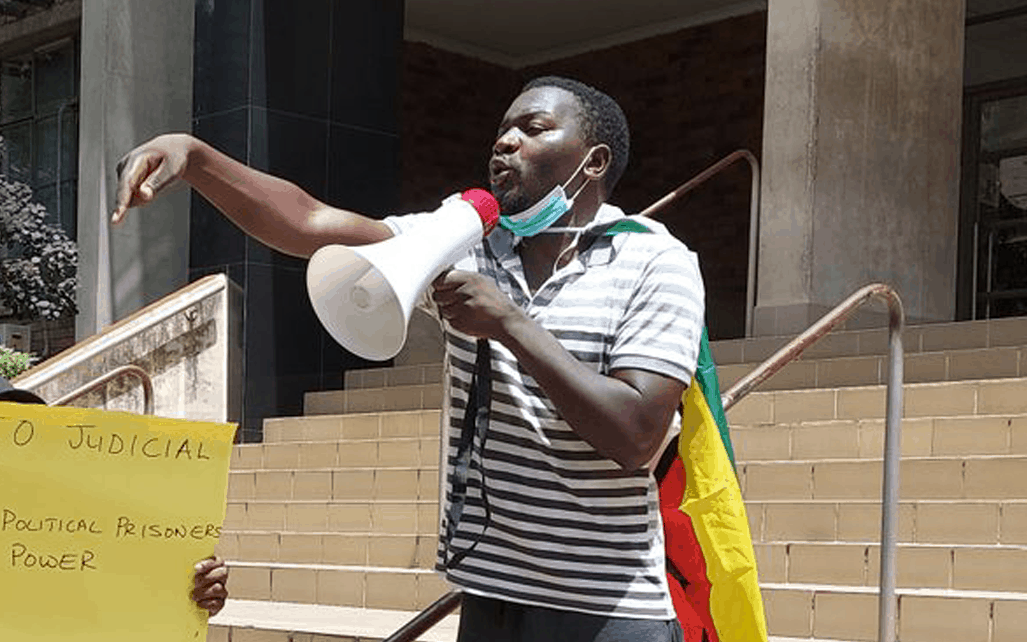 The two judges also stated that Taruvinga’s judgment was not thorough.

Magistrate Taruvinga in April 2021 convicted & sentenced Haruzivishe to serve jail time for inciting public violence & resisting a peace officer when he was arrested for allegedly whistling while protesting against conduct of police officers as they arrested people in Harare’s Central Business District.

However, the 2 judges in September quashed Haruzivishe’s conviction & sentence by Magistrate Taruvinga & set it aside.