Harare businessman dragged out of vehicle, robbed of US$45,000 at cnr Glenara/ Chiremba Road 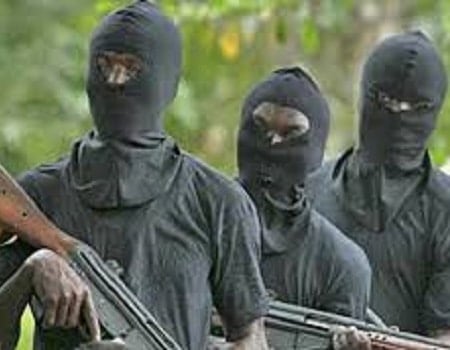 Zimbabwe Republic Police warns the public against keeping large sums of cash in their homes, business premises and on their person.

This follows an incident that happened on 27/12/21, a Harare businessman lost USD45 000 cash to robbers.

He was attacked by unknown suspects who were armed with an unidentified pistol at the intersection of Glenara and Chiremba Roads, Braeside.

The suspects stopped the victim who was driving a Discovery vehicle at the traffic lights and pointed a firearm before dragging him out of the vehicle and snatched a box with the cash which was on the passenger seat.