Gvt admits has no capacity to pay civil servants 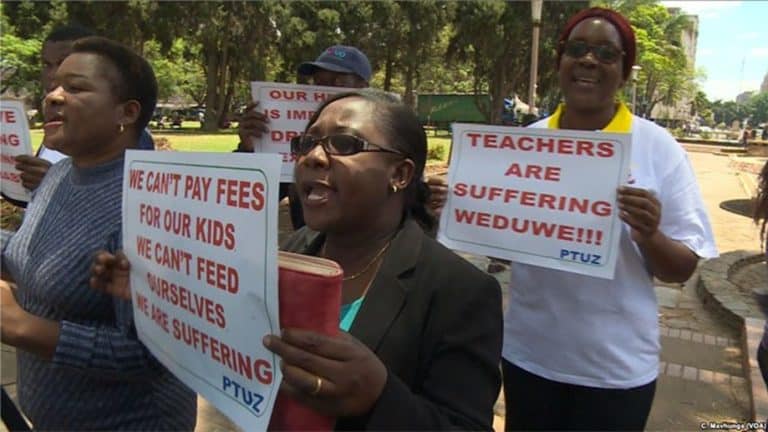 Public Service minister Paul Mavima has once again told Parliament that the government has no capacity to pay its workers the pre-October 2018 salary of US$540.

He said the fiscal space is not there.

“Reference to the 2018 salaries is misplaced. What we have to look at is: Do we have the capacity to pay the teachers?”

Meanwhile, his sentiments set the stage for an escalation in long-simmering labour tensions.

Apparently, government workers are on day two of their industrial action.

They are demanding better working conditions and to be paid in US dollars.