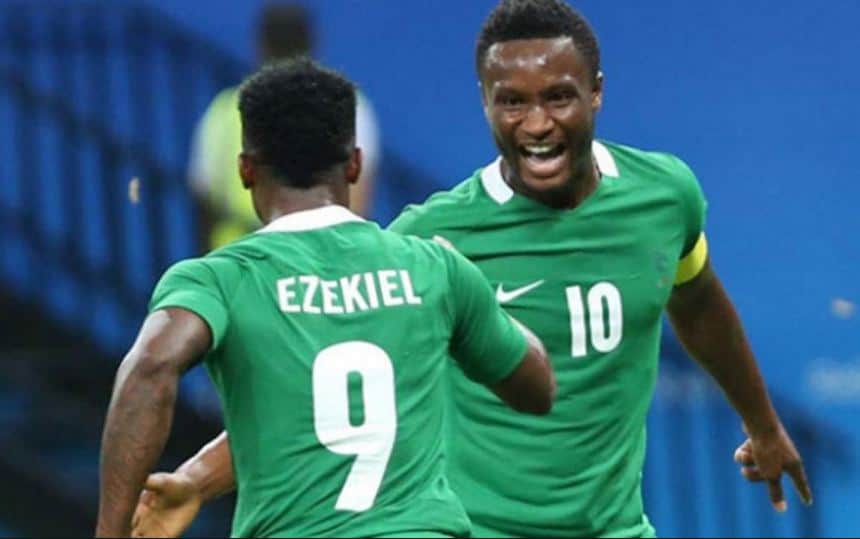 2022 begins with some of the highest-profile matches in African football, the quarter-finals of the Africa Cup of Nations. Normally, it would’ve been held early last year – normally, it’s held in odd-numbered years not to clash with the FIFA World Cup – but the raging pandemic has caused it to be postponed to next year. The Warriors did great in the preliminary rounds, qualifying ahead of its competitors, second only to Algeria in its group. And the Super Eagles – Nigeria’s national team – finished at the top of their group, as expected. But now they may be in for a bit of trouble.

The top Betway app download Zambia has to offer will reveal that the odds are not so much in the Super Eagles’ favor due to an unexpected event: Paul Onuachu was injured last week, mere weeks before the start of AFCON 2021.

Born in Owerri, Nigeria, Onuachu started his football career with FC Ebedei based in the Ogun State. He was soon scouted by the Dutch team FC Midtjylland – Ebedei is affiliated with the Dutch club, so when it became clear that he is destined to shine on the turf, Onuachu was meant to move to the Netherlands.

Between 2012 and 2019, he played as a forward with Midtjylland, appearing in more than 130 league games and scoring 51 goals in them – except for a short loan spell with Danish club Vejle. In 2019, Belgian team Genk signed the then-25-year-old forward in a transfer worth €6 million ($6.75 million today). The Belgian side was apparently happy with his performance – this fall, the two sides decided to extend his contract by 3 more years.

Genk’s match against Royal Antwerp played on Sunday, started out great for the Nigerian forward – he transformed a pass from Théo Bongonda into a goal in the 32nd minute, pushing Genk to the front. It was Onuachu’s 12th goal in the season. In the second half, though, things didn’t turn out well for him: in the 71st minute, he suffered a hamstring injury that was severe enough, so the club’s medical staff had to help him off the turf.

Unfortunately for the Super Eagles, the injury will keep Onuachu on the sidelines for about three to four weeks. This means that he probably won’t be able to step on the turf in Nigeria’s match against Egypt on January 11th next year.

The Nigerian national team was already missing some of its key players before the start of next year’s AFCON. Oghenekaro Etebo is sidelined for months due to a torn muscle, and Kingsley Michael is recovering from a broken leg. The attendance of Victor Osimhen is also doubtful as he is in the process of recovering from an injury.

Far be it from us to be happy about another team’s issues… but this means that the Warriors will have an easier time, right?