Could Bitcoin Be The Solution To The Hyperinflation Issue In Zimbabwe? 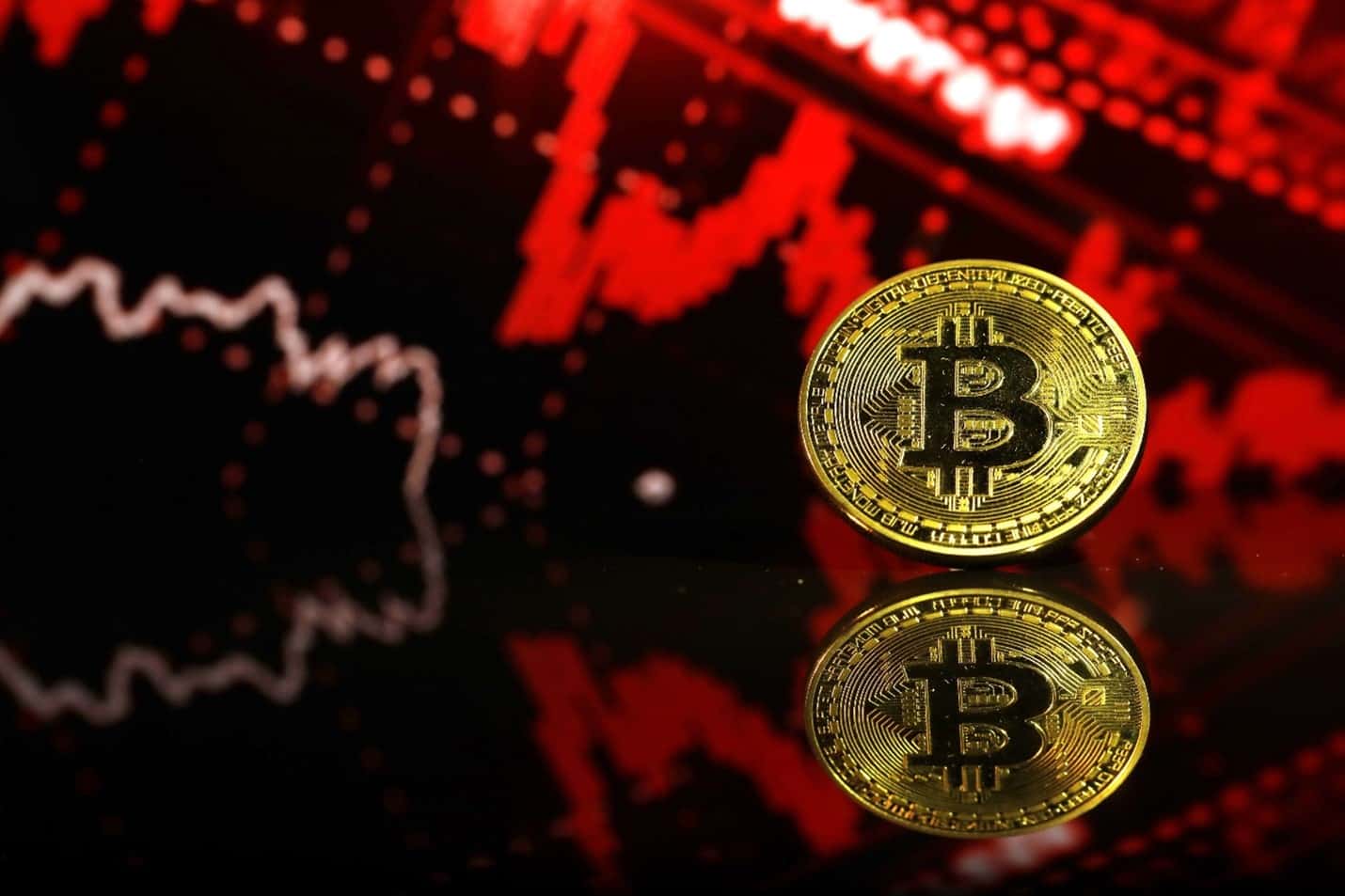 It should not come as a surprise that Zimbabwe, the nation with the solitary worst track-record for hyperinflation since World War II, has come up with another crazy scheme to end its economic problems. Zimbabwe’s local currency dropped in value at a rate of 79,600,000,000% a month in 2008, making it the country with the worst track-record for hyperinflation since the Second World War.

The southern African nation has begun minting gold coins weighing one ounce, and the government is encouraging its residents to use these coins rather than dollars from the United States.

The scenario in Venezuela, another country flush with oil and minerals, is analogous. Both nations share the same geopolitical worries and have done so for over a decade.

There have been reports as of late that the government of Zimbabwe is exploring the crypto industry and has begun discussing the prospect of adopting cryptocurrency in open dialogue with the business sector.

However, such allegations were formally refuted by the Zimbabwean government.

Another initiative being taken by the Zimbabwean government is the development of a Central Bank-issued and -controlled digital currency (CBDC) to serve as a digital equivalent of the Zimbabwean dollar.

No one should assume that a rejection means that no thought has been given to the idea.

This piece explores Crypto Assets as a potential alternate currency for countries like Zimbabwe, which are experiencing economic difficulties.

In this damaged economy, there are genuine reasons that might greatly improve financial conditions, laying the groundwork for steady and robust development and an increase in people’s standard of life generally.

If you’re wondering how much the Zimbabwean economy was being inflated in 2008, this is the first result you’ll see on Google. I have no idea if the figure of sextillions has ever been used before, and I doubt that we humans are capable of really appreciating its enormity.

The numbers quadrillion, trillion, and 89 quadrillion percent inflation are all too large for us to comprehend. It seems to imply that monetary values in this country were utterly devalued at the time.

This also explains why the Zimbabwean Central Bank issued a 100 trillion dollar currency at the turn of the century.

The 2008 inflation peak saw price increases of 98% per day. Given that these are the official figures, it’s safe to assume that the banknotes had no value thanks to the information found on latest crypto news on insidebitcoins.com. No one would want to invest in worthless paper.

It would appear that recent figures from Zimbabwe indicate a lesser inflation level than the concerns we used to read about in the news, yet the official pronouncements contain extraordinarily high numbers.

Rate Of Inflation In Relation To The Preceding Year

In spite of the relatively lower inflation in 2021, there are risks of recreating this vicious circle and entering the hyperinflation zone once again.

Bitcoin Cash may be the only cryptocurrency capable of serving business in this country and establishing a barrier against unscrupulous influences that control the national currency and hyperinflate the economy.

The Zimbabwean currency exhibits only downward volatility when acting alone.

According to Statista, while the citizens of Zimbabwe would prefer to acquire international fiat currencies like the euro or the dollar, the South African Rand is the only option. It also has problems and is steadily losing value compared to the dollar and the euro.

Both the euro as well as the dollar are not flexible enough to meet the demands of a country’s economy. The government is unable to trade Zimbabwean dollars on foreign exchange markets, and the country’s limited commerce does not generate a sufficient flow of these two most stable currencies.

A currency independent of Zimbabwe’s economy is required. A single currency that is immune to political corruption and governmental meddling.

The government’s and economy’s financial woes need the use of sound money.

The world’s currency, Bitcoin Cash, is decentralized and democratic. It need not replace the Zimbabwean fiat currency in full, but its restricted quantity can be used in tandem to calm inflation worries.

A stable currency that can compete with the dollar and the euro is a must for the people of Zimbabwe. The solution is to switch to Bitcoin Cash.

It’s simple to implement and can lead to more favorable commercial and diplomatic agreements. Bitcoin Cash is capable of scaling to accommodate a large user base.

The Bitcoin Cash network has all the advantages of cash and has the potential to become a major currency, at least as a counterpart to the Zimbabwean dollar.

Zimbabwe is a poor country, with a GDP of $16.7 billion and a population of 14.2 million. The majority of the 74% of the population that survives on less than $5 a day does so in rural regions.

Zimbabwe may begin restoring its economic foundation, expanding its infrastructure, and attracting international investment if monetary stability is restored. Inflation in Zimbabwe might be brought down to a manageable level within a few years, removing the threat of hyperinflation and allowing the economy to recover.

The poverty rate might drop and the GDP could rise steadily over the next few decades thanks to investments in public works and other economic enablers that will allow for further industrialisation.

Even in Bitcoin’s early days (before 2015), when it was still a P2P electronic currency network anticipating scalability and broad adoption, this problem was extensively addressed.

In hyperinflationary economies like Zimbabwe’s, Venezuela’s, Lebanon’s, and Turkey’s, Bitcoin Cash, the Bitcoin update that scaled Bitcoin, should be recognized as a viable alternative or parallel option.

Bitcoin Cash is not an obligatory monetary system because of its voluntary nature. After informing the public and receiving widespread support, it should be considered alongside the population of a country. Due to its voluntary character, it may be adopted by businesses and consumers independently of any regulatory oversight. To educate the public, it will take more than just a proclamation that Bitcoin Cash is acceptable. There has to be efforts that will move forward with seminars that may be as short as an hour to teach Bitcoin Cash and how to utilize a mobile wallet.

Bitcoin Cash is a decentralized, peer-to-peer electronic cash system whose members have agreed to work together toward the shared goal of worldwide currency adoption. It’s a way out of various economically devastating consequences. The people of Zimbabwe, after receiving adequate information, will have to decide whether or not to embrace a cryptocurrency-based monetary system.

All the pieces are in place for Bitcoin Cash to stabilize a struggling economy, but this won’t happen if people are forced to use it. The idea is to break free from the problems caused by fiat currencies and usher in a new era of economic autonomy, which will have the dual effects of alleviating global poverty and boosting national prosperity.