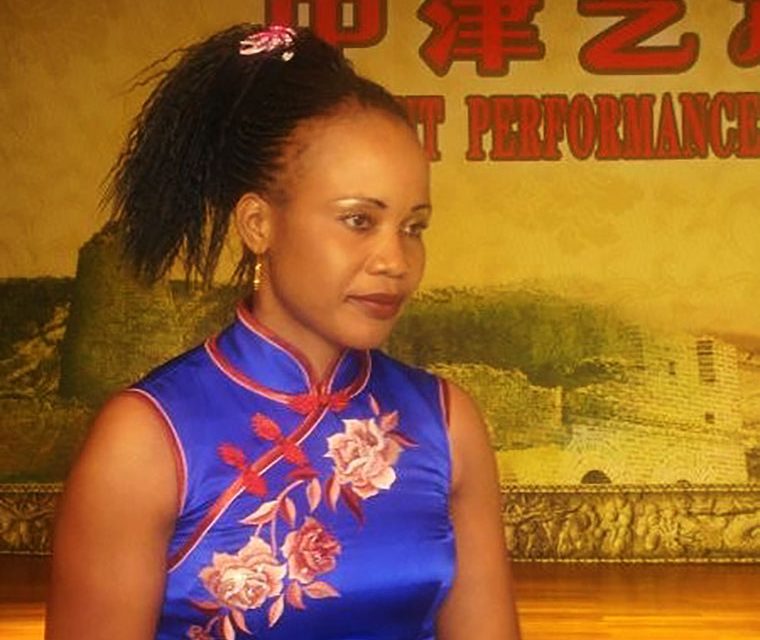 Baloyi who is soon to be the official Mrs Chiwenga number 4 has reportedly been in a long-term relationship with Chiwenga, and travelled to China last year – one of a handful of people allowed to visit the retired army commander during his lengthy treatment there.

Chiwenga’s other half is originally from Nkayi in Matabeleland North, holds a degree in Chinese, and two master’s degrees – one in business administration and a second in international relations.

Minnie Baloyi who lists herself as single on social media is a government linguist/Chinese translator who has been pictured with President Mnangagwa and his deputies.

She says she is a Bulawayo girl living in Harare. 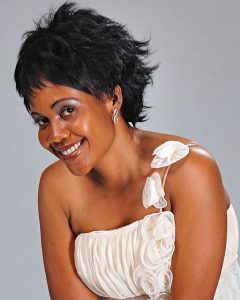 A source said Chiwenga was known to her family.

“The relationship has certainly helped her career on. She has had quite some success in academia, but she’s not a distinguished soldier,” the source said.

General Chiwenga is moving on at a time when he is caught up in an acrimonious divorce with former Miss Zimbabwe model Marry Chiwenga-Mubaiwa who he customarily married in 2011 after divorcing his second wife, Jocelyn.

Michelle Kawome has come out to deny any romance after incessant social media rumours claimed she was dating Chiwenga.

“It’s not true,” Kawome told Zim Live. “I’m engaged to marry soon, how can I be dating the vice president when I have a fiancé?”

Close associates of Michelle say she has recently become “quite wealthy” – travelling to exotic holiday destinations and exchanging luxury vehicles.

“She told me that she’s dating a top civil servant,” one of her friends said. 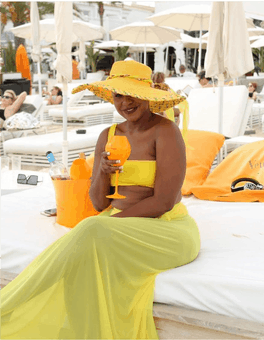