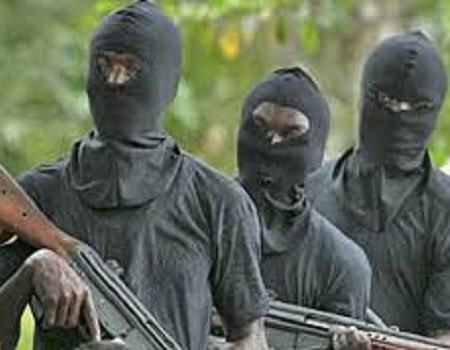 The Zimbabwe Republic Police (ZRP) appreciates the support given by the public in the fight against crime.

The four attacked the complainant before stealing $11 108 as well as an HP Laptop along Bishop Gaul Road in Belvedere.

The public apprehended McDonald Bechani and handed him to the police who later tracked other suspects in Harare CBD.

Meanwhile, on another case, on 22/07/22, Police in Zvishavane arrested Kudakwashe Gwireva (36), Aron Dzingira (34), Thulani Musarurwa (25) and a 17 year old juvenile for robbery which occurred at Prospect 19 Mine in Mberengwa.

The suspects who were armed with machetes and axes attacked mine workers before stealing gold ore which they loaded in 50kg sacks of cement.