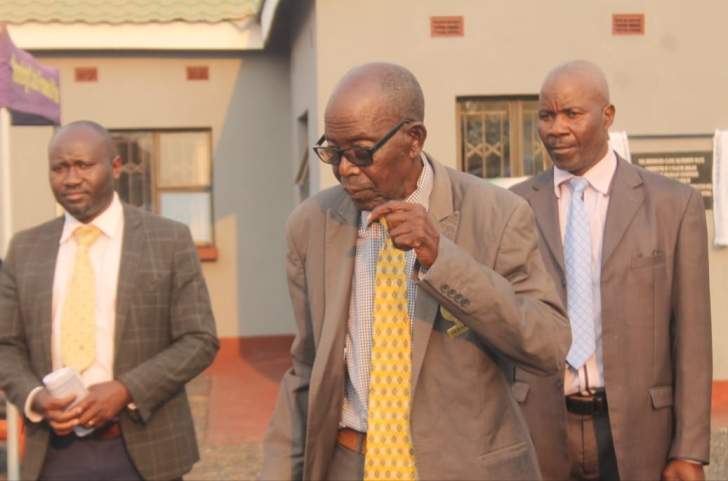 Despite declaring all territories falling under his jurisdiction as ‘no-go’ areas for all opposition political parties in the country, a Zhombe traditional leader has complained that successive Zanu PF governments have failed to electrify his homestead.

Chief Samuel Samambwa recently cuddled the platform he got to address predominantly pro-Zanu PF delegates, who included Midlands Provincial Affairs Minister, Larry Mavhima, at the commissioning of Sherwood Clinic, to beg for the electrification of his kraal, saying:

The area falls under the jurisdiction of Chief Samambwa who, despite lacking electricity at his home, still pledged loyalty to the 79-year-old Zanu PF leader.

“Minister, I want you to take this message to President and tell him that he has our support here in Zhombe. He must be rest assured that the opposition is not going to get anything in Zhombe; that is a Zanu-PF stronghold,” said Chief Samambwa.

Since the epoch of the late Robert Mugabe who was toppled in a November 2017 coup that propelled Mnangagwa to the presidency, traditional leaders have publicly declared their support for Zanu PF and stand accused of coercing their subjects to vote for the ruling party in elections.