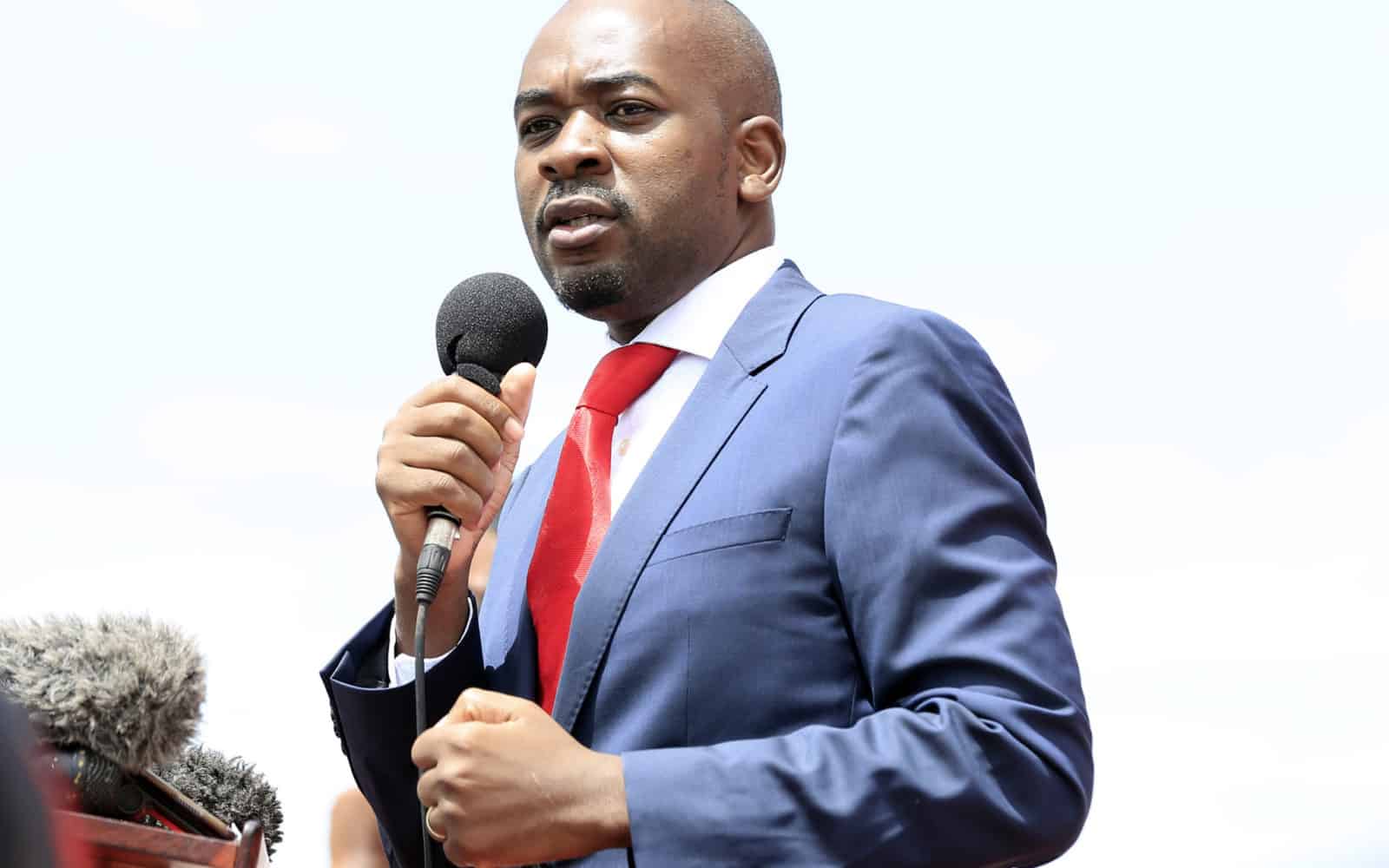 Zimbabwe’s main opposition leader Nelson Chamisa says he supports a benchmarked and time-framed return of Zimbabwe into the Commonwealth.

He said the withdrawal of Zimbabwe by ZANU-PF was partisan.

Chamisa added that Zimbabwe must normalize relations with the rest of the world.

This was after Zimbabwe was suspended from the grouping over alleged human rights violations, to which Mugabe responded by pulling the country out.

Apparently, President Emmerson Mnangagwa applied for the country to be re-admitted into the club.

Meanwhile, a Commonwealth delegation is in the country to access Zimbabwe’s progress in amending its ways.