CCC will not enter our new Parliament, says ZANU PF as George Charamba say opposition parties will not rule Zimbabwe 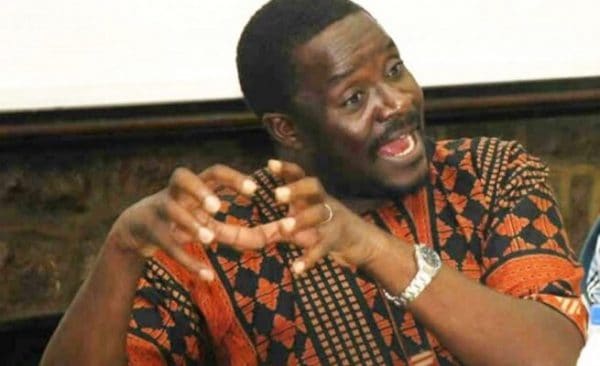 The governing party in Zimbabwe, ZANU PF says Citizens Coalition for Change will not enter the new Zimbabwean Parliament as voters will punish them for inviting sanctions against the country.

“Come 2023, the voters will make sure that CCC sanctions beggars are kept far from our new parliament,” posts ZANU PF Patriots.

“A political party that is without generation war credentials can not and will not form a government in Zimbabwe.

“Let’s agree on these simple basics. People are allowed to enjoy donor trinkets,” he says.