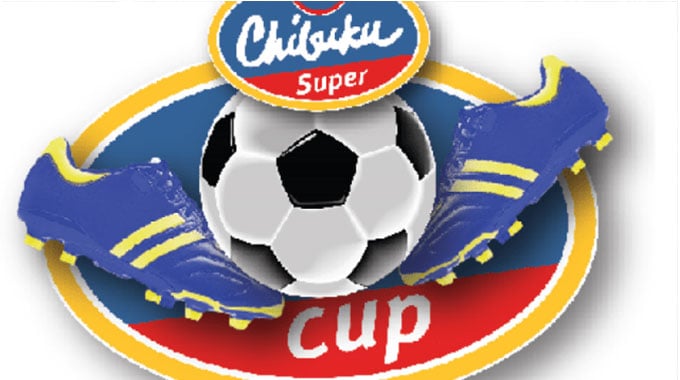 Bulawayo Chiefs have lifted the Chibuku Super Cup trophy after beating Herentals 1-0 in a final that was played at Barbourfields Stadium this Sunday.

The solitary strike which handed them the trophy was scored by Arthur Diego Musiyiwa from outside the box 37 minutes into the match.

Herentals failed to find a response to that with the score line remaining the same up to full time.

For their achievement, Bulawayo Chiefs pocketed US$75 000 with Herentials, the runners up taking home US$50 000 as consolation.

Apparently, the so-called big three, Dynamos, Highlanders and Caps United fell by the wayside at various stages in the tournament.

Bulawayo Chiefs should represent the country in the CAF Confederation Cup, however, the depends on the lifting of a suspension handed to Zimbabwe by FIFA.

This was after the Sports and Recreation Commission fired the Felton Kamambo led ZIFA board.