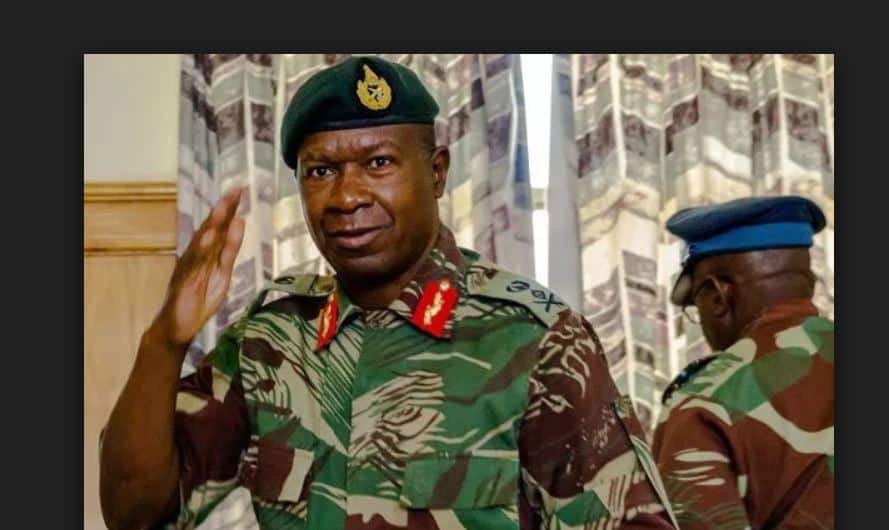 Commander of Zimbabwe Defense Forces Commander General Phillip Valerio Sibanda  has refuted media reports that the army is behind the much hyped July 31 mass demonstrations.

In a statement published by The Herald, General Sibanda said, “These claims and assertions are the work of very fertile imagination of the authors of these articles, which members of the public should dismiss with the contempt they deserve.

“They are aimed at unfairly using the security establishment to drum up support for their planned illegal anti-Government protests. It should be noted that, as a professional, loyal and patriotic Defence Force, the ZDF does not involve itself in anti-people activities that are designed to achieve anti-Government political and economic objectives by some malcontents within our citizenry.”

Meanwhile Tajamuka leader Promise Mkwananzi has urged Zimbabweans to come out in full force on the 31st of July to support the nationwide protests against corruption.

Addressing his supporters Mkwananzi said President Emmerson Mnangagwa and his lieutenants were pillaging the country’s resources while the masses were suffering.

The 31 July protests are organized by various groupings and political parties at local level.

The army has distanced themselves from reports that they are part of the anti-corruption demonstrations.